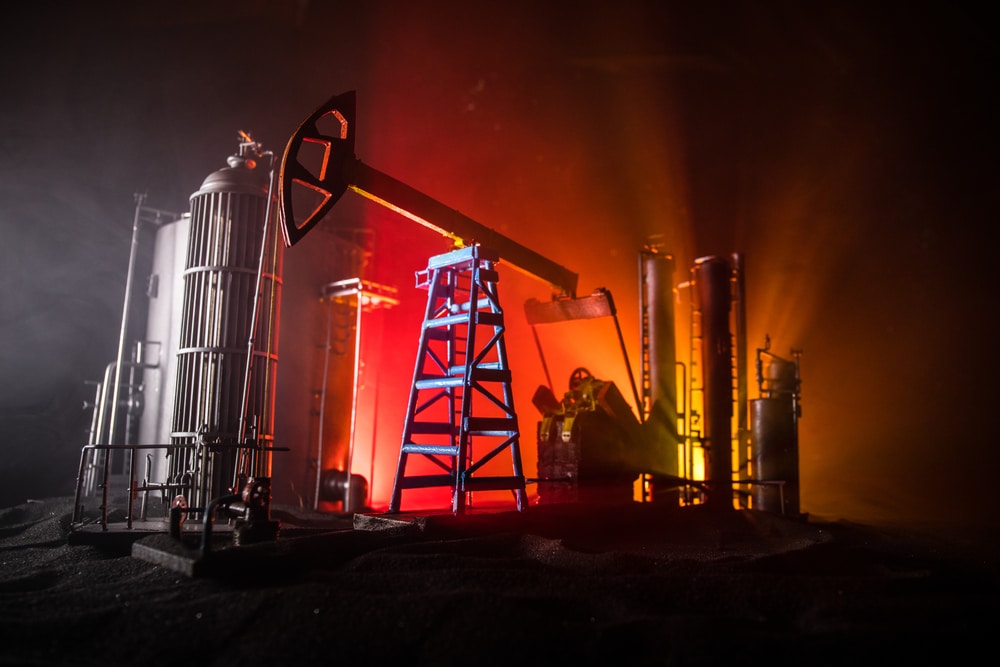 OPEC and its allies agreed to restore more halted production as the forecast for global oil markets improved, despite the emergence of the Omicron variant.

Production will surpass demand globally by 1.4 million barrels per day in the first three months of 2022, compared with 1.9 million in its previous review.