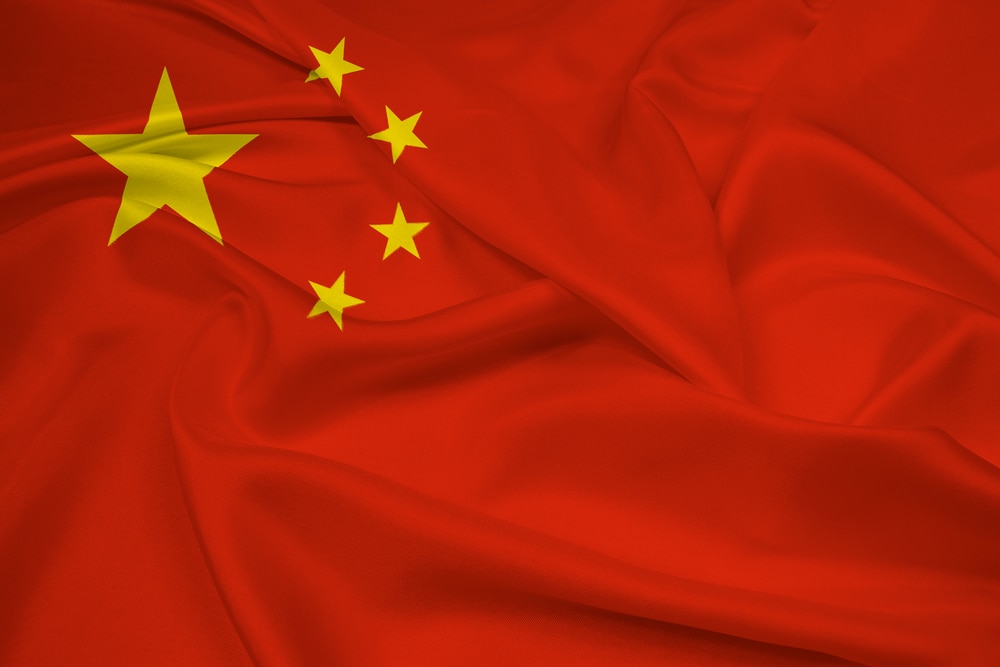 China’s central bank announced a cut to its benchmark lending rates again on Thursday amid increasing concern about an economic slump in the world’s second-largest economy.

Yue further stated that targeted support for property buyers appears to be cushioning one of the more severe downside risks facing the US economy.