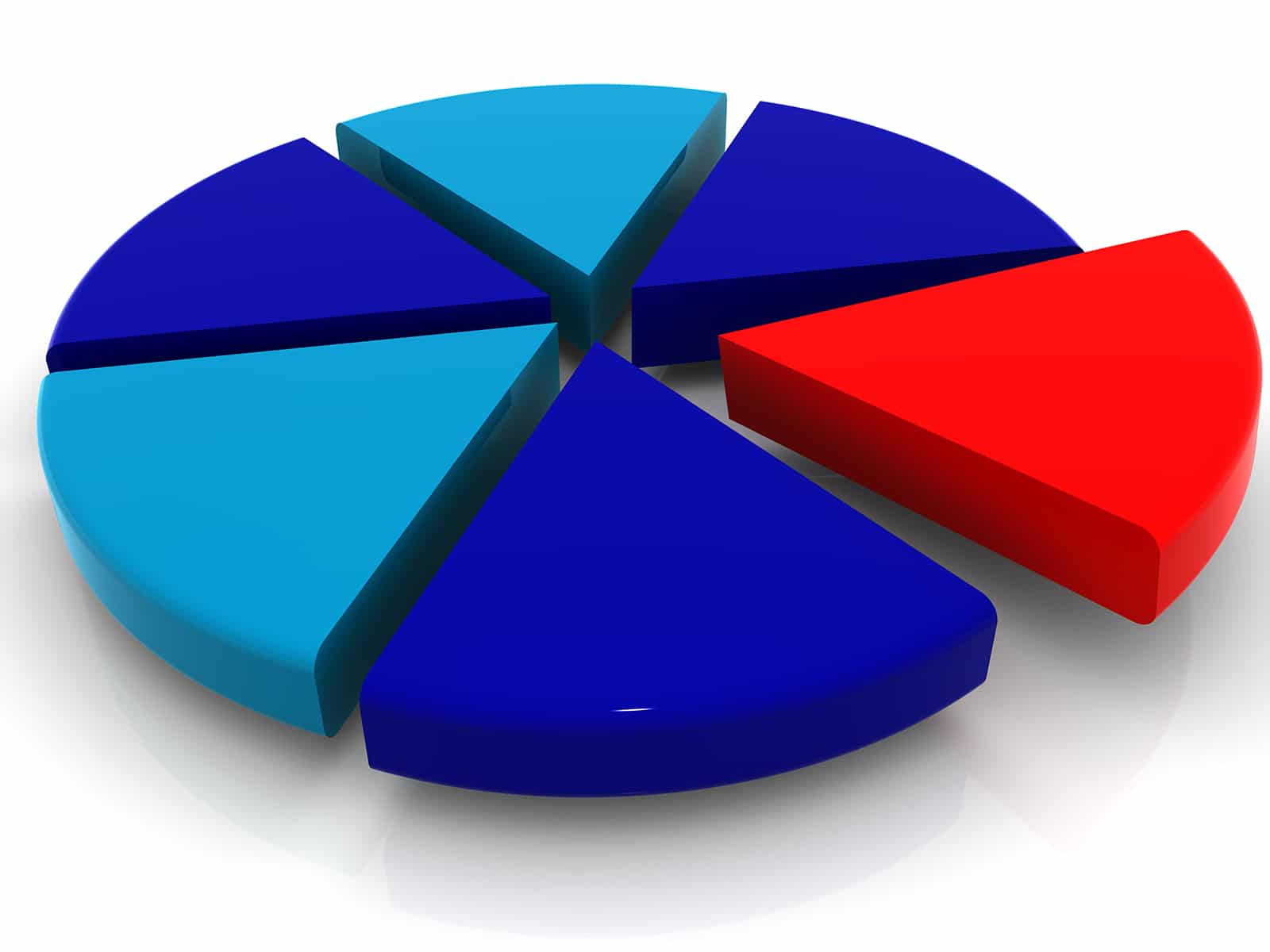 China’s central bank came out of its normal pattern of daily liquidity operations, as it boosted a cash injection into the financial system, smoothing market concerns brought by regulatory crackdowns.

The CSI 300 Index rebounded from a bear market. There was increased demand for a seven-day repo this morning as banks sought cash beyond the end of month. Offshore yuan climbed slightly 0.2% to its highest in a week.