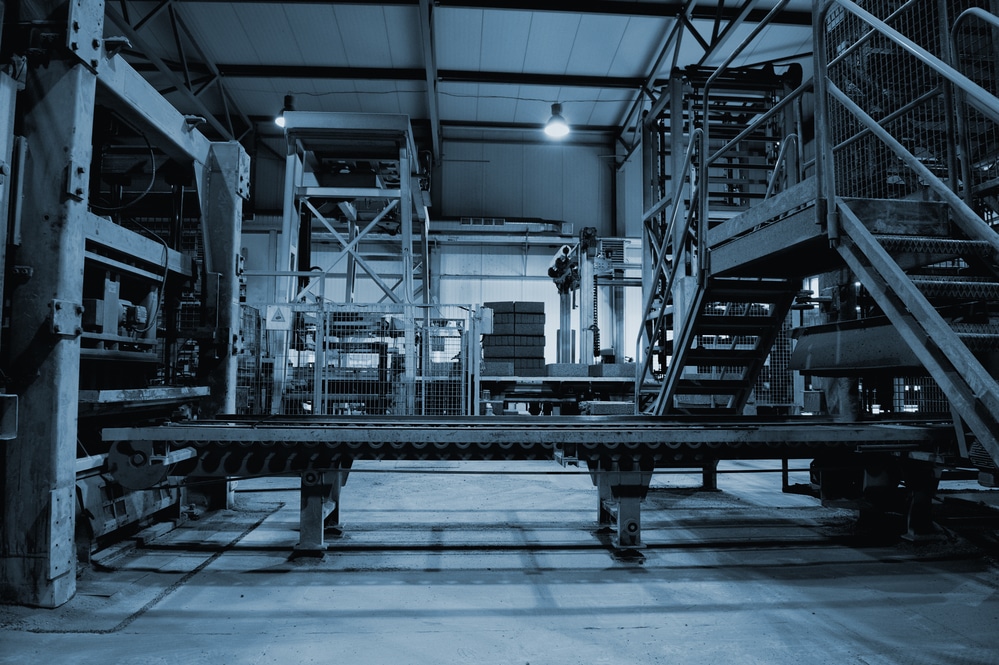 Factory activity in the Philadelphia area gathered pace in January compared with the prior month as demand for goods strengthened.

The employment index dropped to 26.1 from 33.9 reflecting that firms in the zone continued to employ workers, at a slower rate than the prior month. A majority of firms, almost 63%, posted steady employment levels.