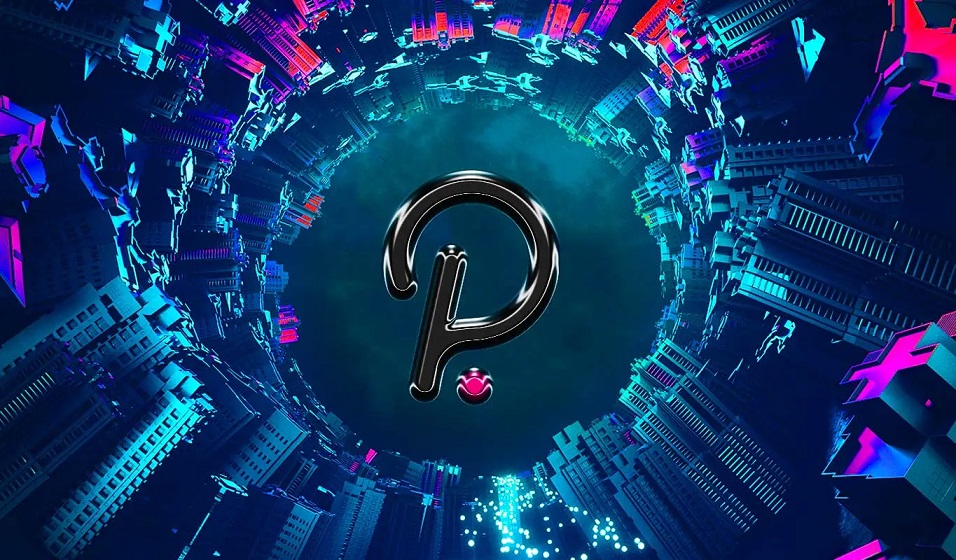 Polkadot is a next-generation blockchain to form a heterogeneous multi-chain framework. It has attracted many developers, investors, and users and is primarily considered one of the cryptocurrency sector’s most inventive ventures. The contemporary market position is №11, along with a live market capitalization of $18,545,327,721. The maximum supply of Polkadot coins is unknown, but there are now 987,579,315 in circulation.

Let’s look at this project more closely to see if it’s worth your attention.

What is the Polkadot? DOT explained

Polkadot, as previously said, is a technology that seeks to enhance the interoperability of several blockchains by connecting them into a single multi-blockchain network. Polkadot is a platform that enables users to design new blockchains and the connection of existing blockchains. It lets blockchain systems move and store data quickly and securely without making system-wide changes or hard forks.

Polkadot’s ultimate goal is to produce a framework for all blockchains akin to HTML markup that permit websites, browsers, and servers to communicate with one another. In other words, the Polkadot team is willing to do all of the “dirty” work so that developers can work on decentralized apps and smart contracts.

How does Polkadot work?

Polkadot’s strategy of combining multiple blockchains into a single Relay Chain network guarantees quick and efficient transactions. Polkadot has a near-infinite source of computational power thanks to this web of single-unit links.

Consider the various blocks in a Polkadot Relay Chain to be machine gears rather than tiny individual components. Rather than discrete smaller components, they function as a larger and more intricate computing unit.

Polkadot: is it a good investment?

Even though Polkadot is still in its early stages, a significant number of businesses have identified its technology as both intriguing and profitable. Polkadot intends to produce a decentralized blockchain network where each block is self-contained, allowing blockchain companies to expand their reach. According to several fans, Polkadot will have a bright future. If you enjoy taking risks, your investment may pay off handsomely in the long run.

The technical analysis for 2022 is slightly positive as the coin has entered the oversold zone. By the end of 2022, the DOT/USDT price could reach a high of $20 or $25. Since the price is heading into the oversold zone, investors may find it appealing to invest for the long term.

Polkadot is struggling to break through a $20 downward trendline resistance level. A surge in the selling trend may extend the downtrend to the $16 or $14 support level. On the other hand, a surge in demand can cut through a major resistance level of $20 to target $23 and $28.

How to buy a Polkadot coin?

Create an account with a crypto exchange. Whatever option you choose, the first step is to sign up for Binance or any other platform that trades Polkadot.

Purchase BTC to exchange it for Polkadot coins.

Use the exchange to convert BTC into Polkadot.