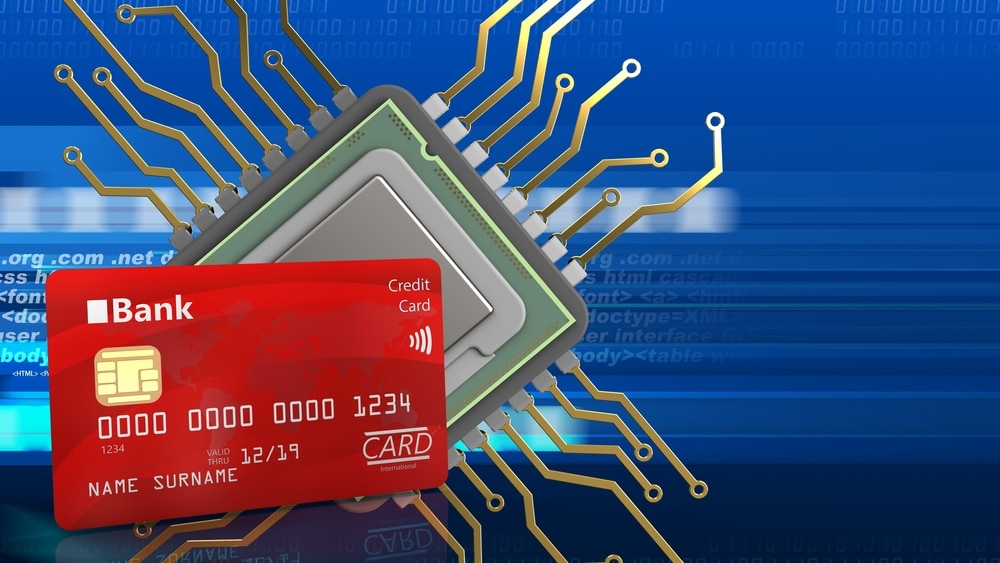 Silicon metal, the second-most abundant element on Earth, has become scarce, increasing the risks from car parts to computer chips and bringing out another challenge for the global economy.

Silicon accounts for 28% of the Earth’s crust by weight is one of the world’s most diverse building blocks. It is used in manufacturing various products ranging from computer chips and concentrate to glass and car parts.Source: Bloomberg.