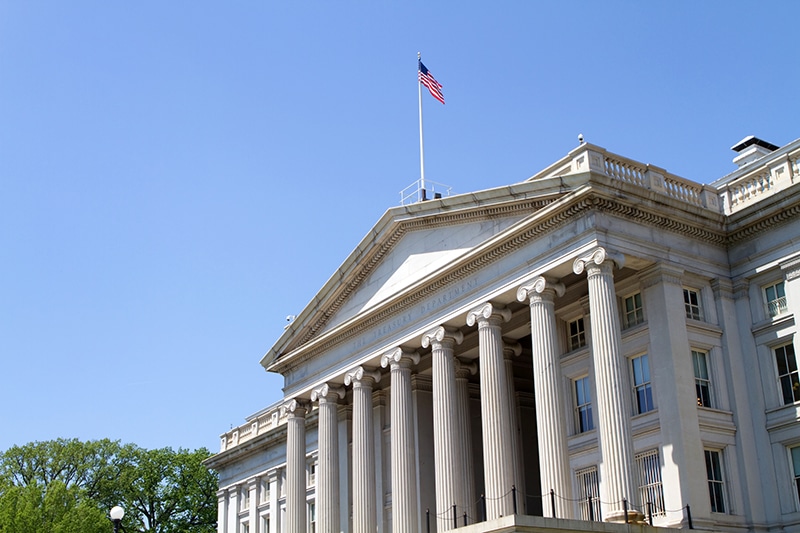 Consumer prices are expected to continue climbing in the following months before moderating over time, according to Treasury Secretary Janet Yellen.