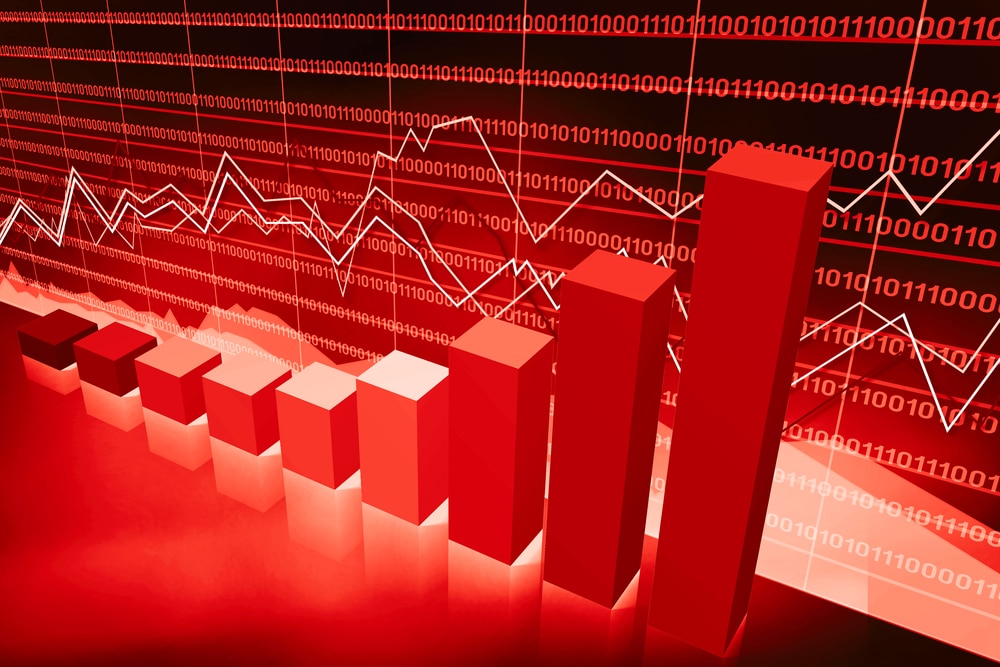 The latest PMI results revealed a marginal increase in the rate of global economic expansion, the first acceleration for four months.

The outlook for the global economy remained positive in September. Companies reported that they forecast activity to increase over the coming 12 months, with positive sentiment rising to a 3-month high.