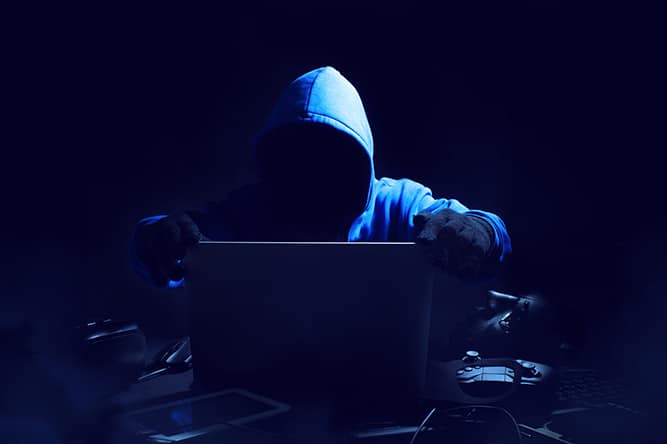 REvil, a group of hackers from Russia, claimed to be responsible for ransomware attacks that harmed over 200 companies around the world over the weekend.

The ransomware attack occurred one month after the US and Russian president held a face to face meeting where Biden warned Putin against attacking Washington infrastructure.