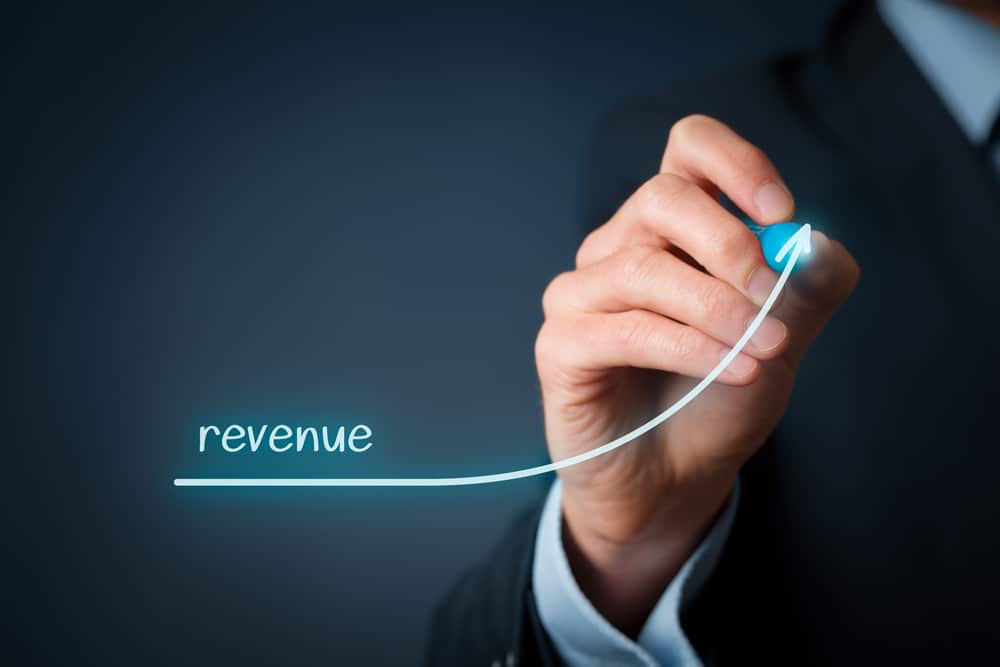 Robinhood has cautioned of “seasonal headwinds” across the sector going into the second half of the year that could lead to lower revenues and fewer new funded accounts.