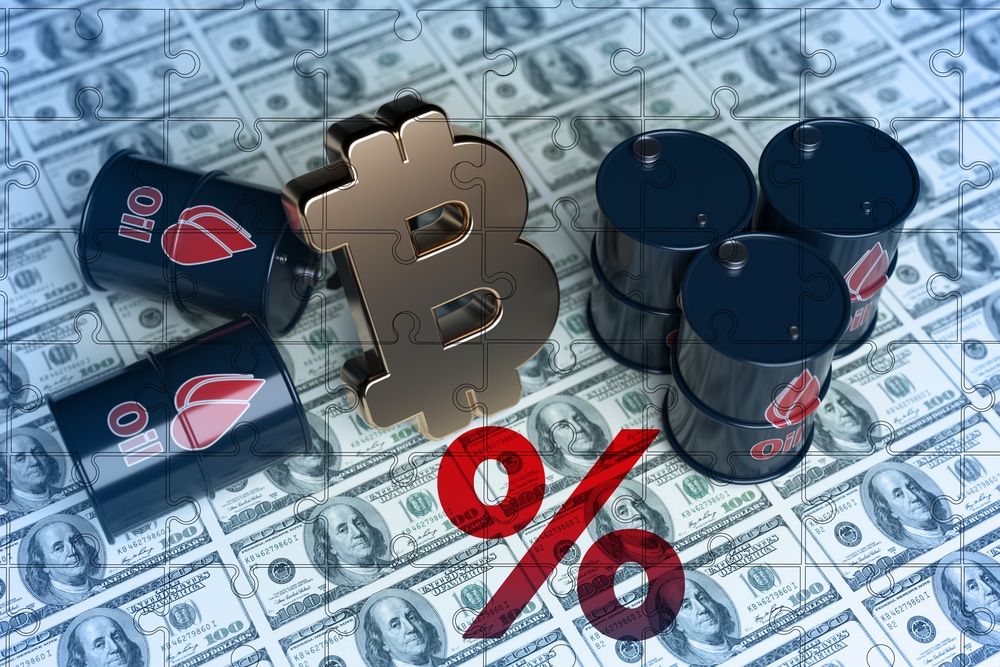 The Russian Federation’s energy chief Pavel Zavalny is considering accepting Bitcoin as payment for its oil and gas from “friendly nations” such as China and Turkey.

Russian banks have been excluded from the SWIFT system to limit them from conducting cross-border payments, and most companies have been prohibited from engaging with Russia.