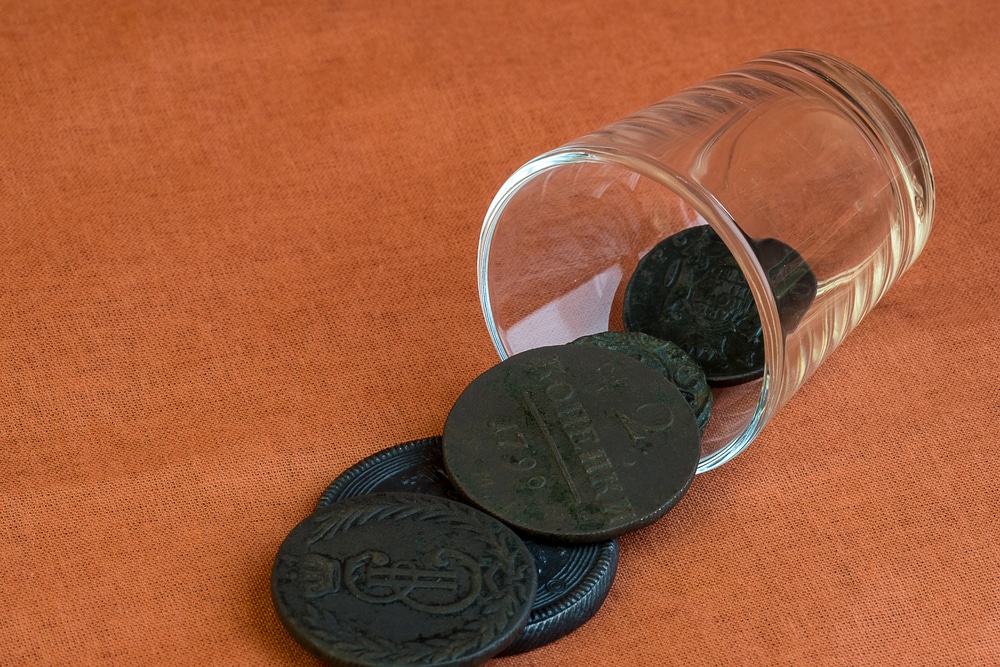 The Russian Central Bank raised its interest rate to 20%, the highest in nearly two decades at the back of growing sanctions by the West. 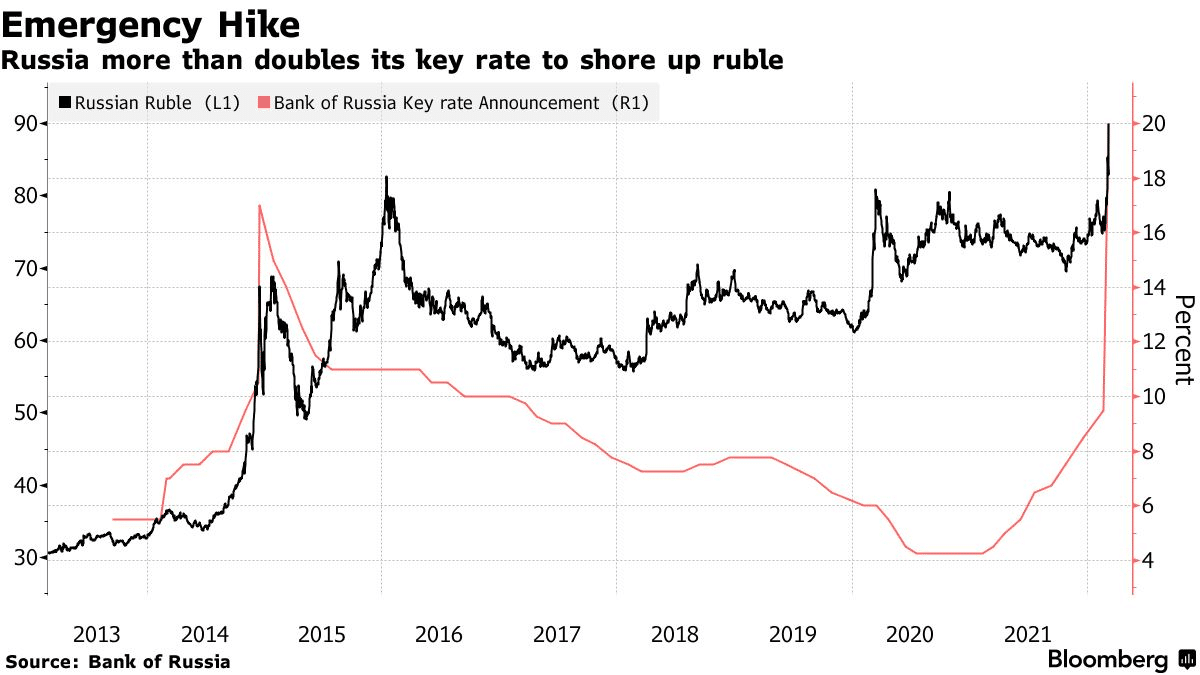 The recent moves by the central bank, coupled with rising sanctions are now seen to have severe impacts to the economy. The S&P Global Ratings has assigned Russia a “below investment grade” credit score.