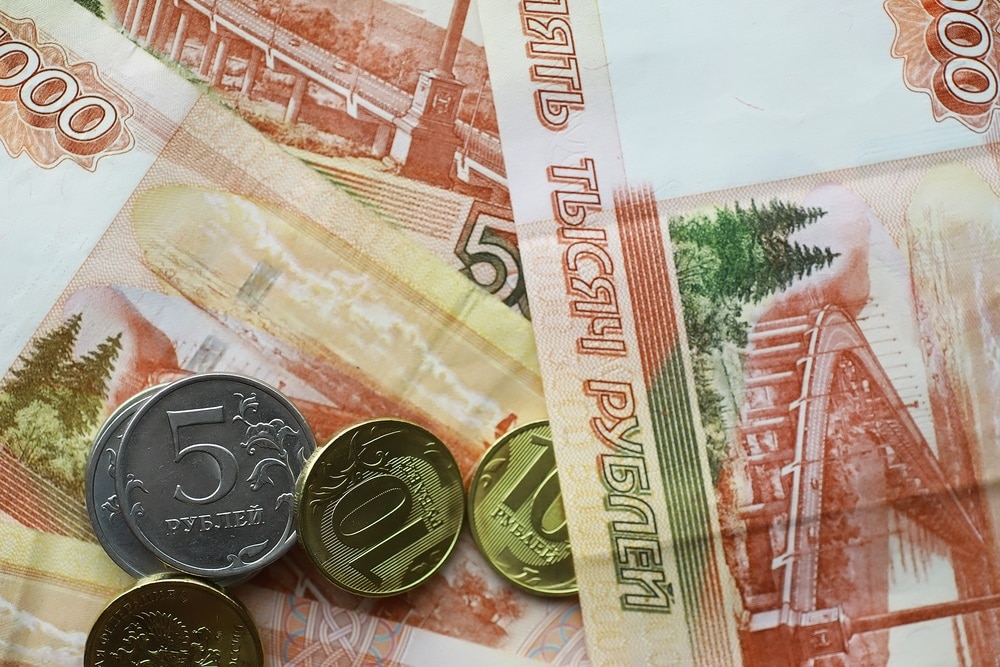 Russian equities lost some $259 billion after its military attacks on Ukraine spooked investors and drove its central bank to drive emergency action.

Investors are looking out for more economic repercussions, and are monitoring whether Russia will be shut out of the global financial system.