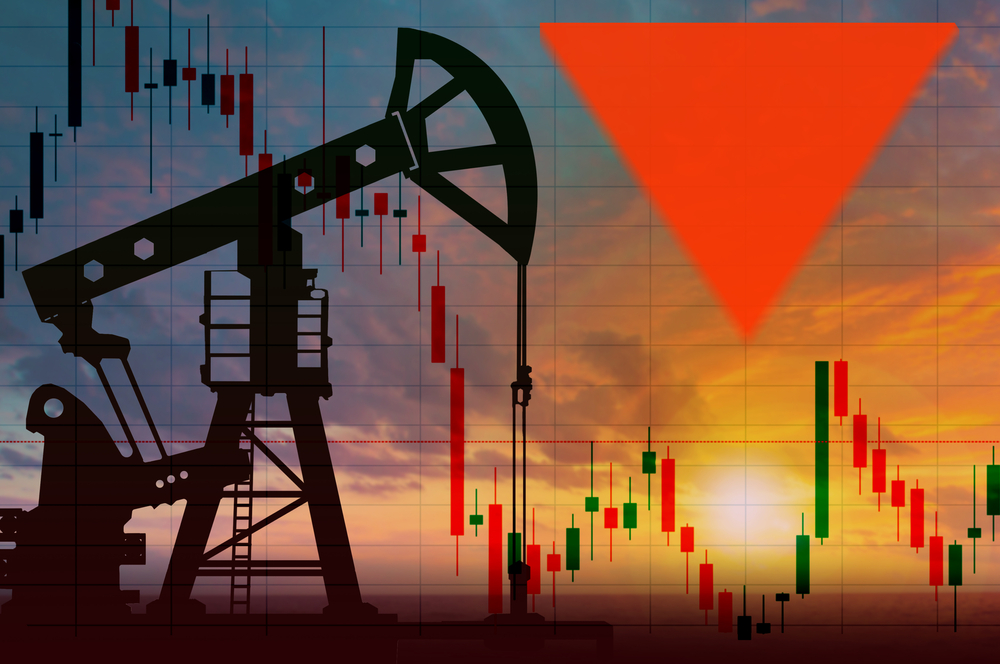 Russian oil production is expected to drop by a quarter in April as buyers avoid transacting with the country after its conflict with Ukraine, according to the International Energy Agency.