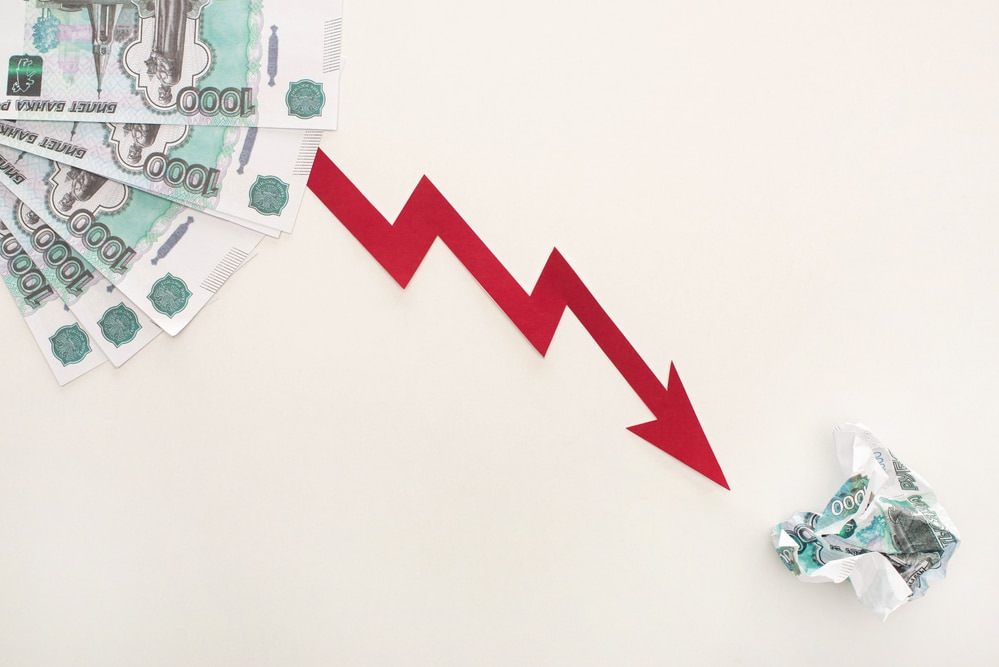 Gazprom shares plunge nearly 42% after Russia launched a full-scale invasion of Ukraine as President Vladimir Putin to “demilitarize” the nation and replace its leaders.

The Moscow Exchange stopped trading after the currency plunged to its lowest level starting in 2016.