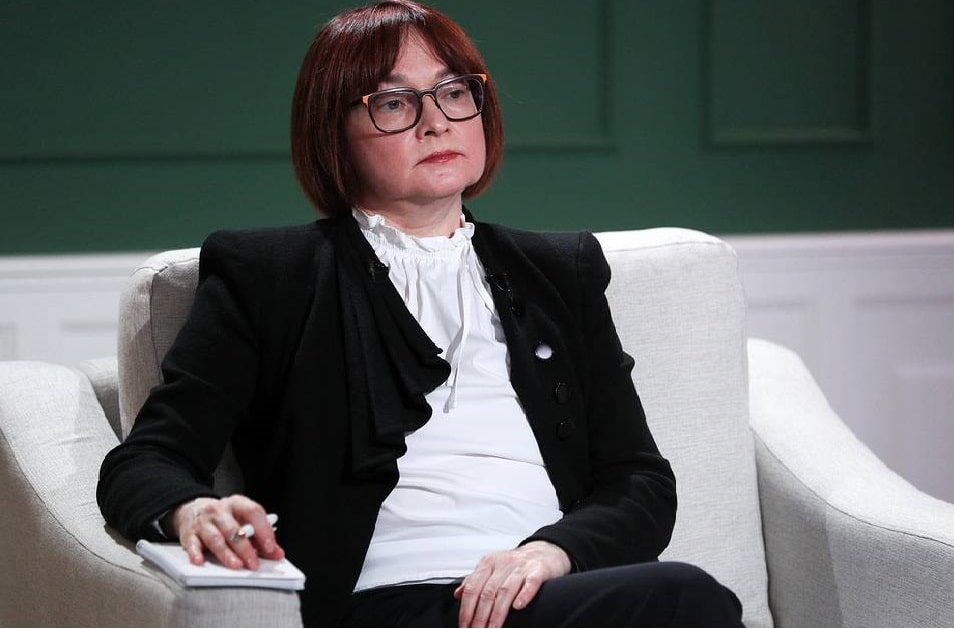 Meanwhile, all of the above reserves have been frozen by foreign nations amid the ongoing war that pushed Russia’s central bank to take immediate steps.