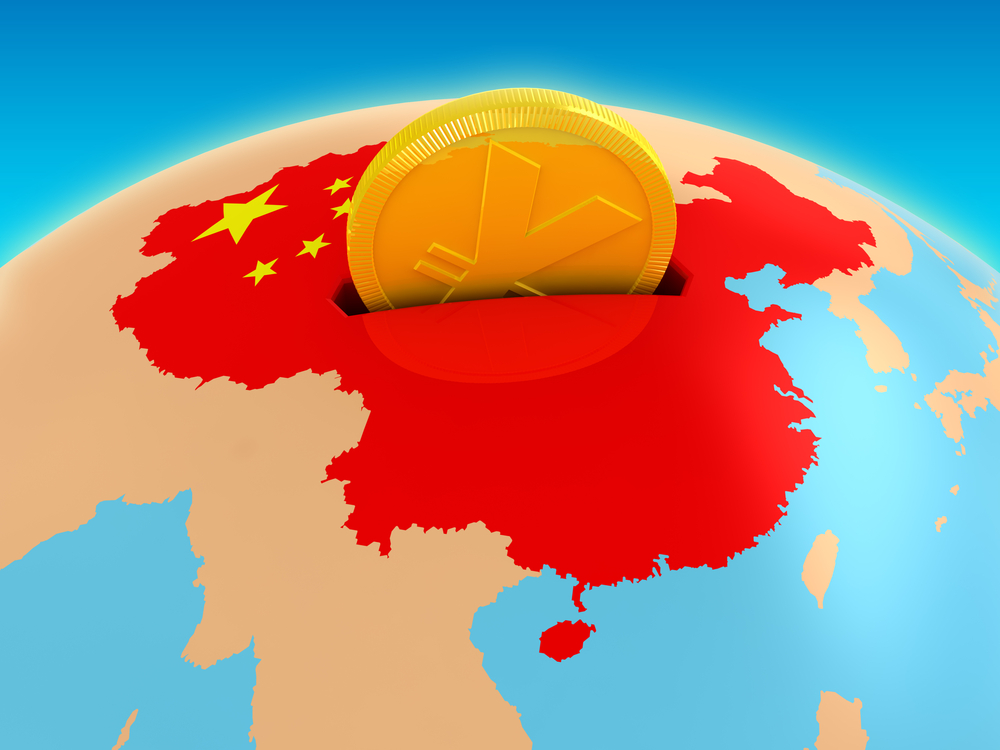 Saudi Arabia is in discussions to possibly accept payment for its oil sales in the yuan instead of the US dollar.

A top US official said Saudi Arabia’s possible acceptance of Chinese payments in yuan is unlikely but flagged that this would be “highly volatile and aggressive.”