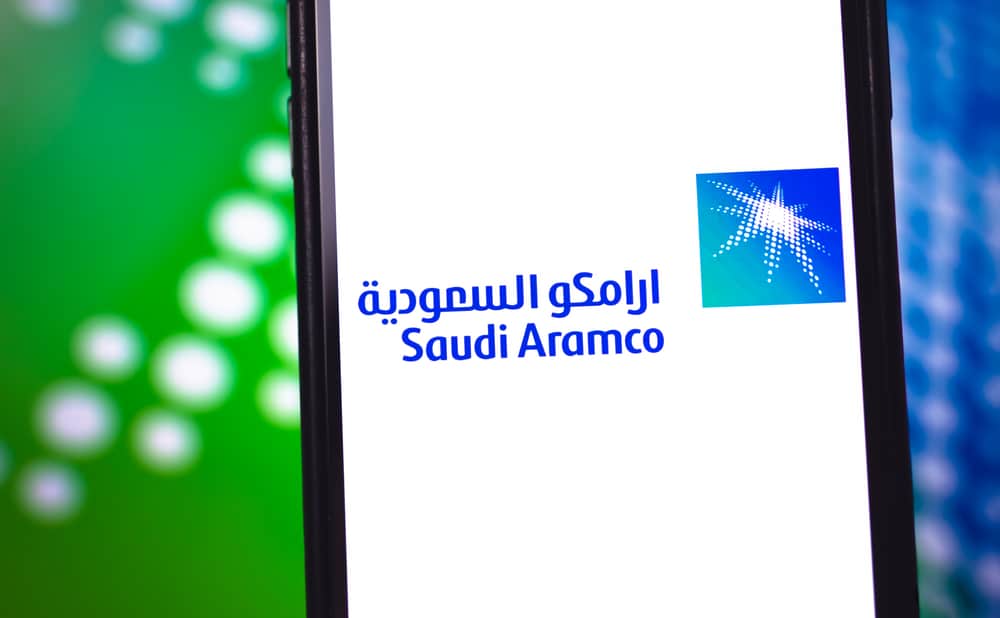 Saudi Aramco is set to widen its foothold after agreeing to acquire a minority stake in a Baltic coast refinery and to deliver nearly half of Poland’s oil.

Saudi Arabia and Russia were earlier involved in a price war when the middle eastern country’s production was last as high as it is currently.