DXY Forecast: Shaking Off Some of Its Previous Losses 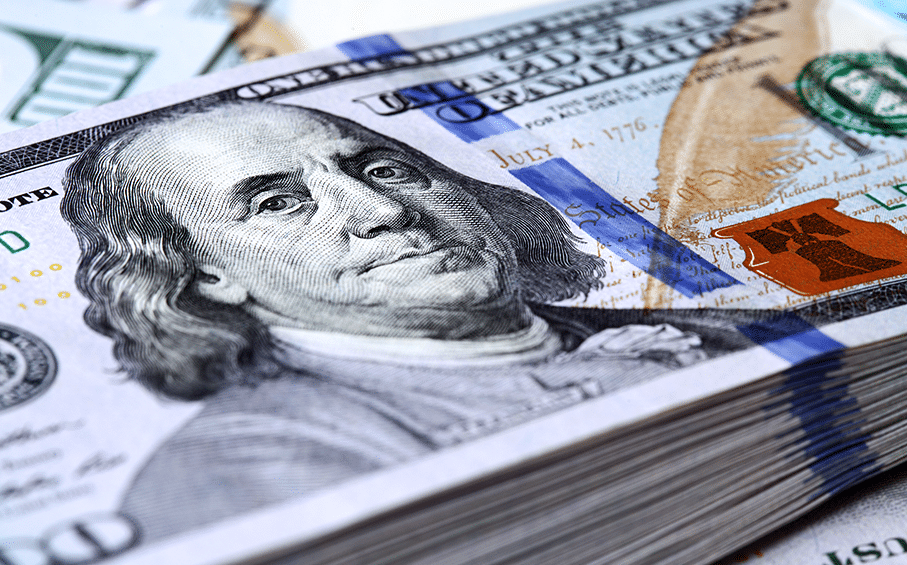 On Friday, March 18, during the London session, DXY was up by 0.34% and trying to shred some of its previous losses.

DXY manages to reclaim some purchasing interest at the end of the week and break through the 98.00 barriers.

The perceived increase in risk aversion gives the dollar more legs and supports bond demand, resulting in another negative performance of US rates down the curve.

Russia and Ukraine have made little progress in talks to end the war. On Thursday, Kremlin spokesman Dmitry Peskov told media that a cease-fire agreement between Russia and Ukraine was not close to being signed.

On Friday, six missiles hit an aircraft repair center on the outskirts of Lviv, indicating that Russian forces had continued to strike Ukrainian cities.

A subsequent Friday phone chat between US President Joe Biden and Chinese President Xi Jinping, where the US warned China not to back Russia, added to the geopolitical risk.

Investors are still digesting a slew of monetary policy decisions announced by central banks this week and the following events in Russia’s invasion of Ukraine.

On Wednesday, the Federal Reserve raised its benchmark interest rate by a quarter of a percentage point, the first increase in more than three years.

On Thursday, the Bank of England stated that it would raise interest rates for the third time. Nevertheless, the Bank of Japan opted to keep its monetary policy unchanged on Friday.

On the calendar, the CB Leading Index is due later in the American session, followed by Existing Home Sales and remarks by Richmond Fed T.Barkin, Chicago Fed C.Evans, and FOMC Governor M.Bowman.

At least for markets, the peak of concern over Ukraine looks to have passed, and attention has switched to central banks.

The dollar appears to have reached its peak, with the market already valuing in Fed hikes to a large extent. So, inflation will be the key moving forward: if it continues to surprise the upside, the concern will be whether the Fed becomes even more hawkish, giving the dollar another boost.