Shiba Inu Continues to Surge, Up Over 70% in 24 Hours, After Elon Musk Puppy Tweet 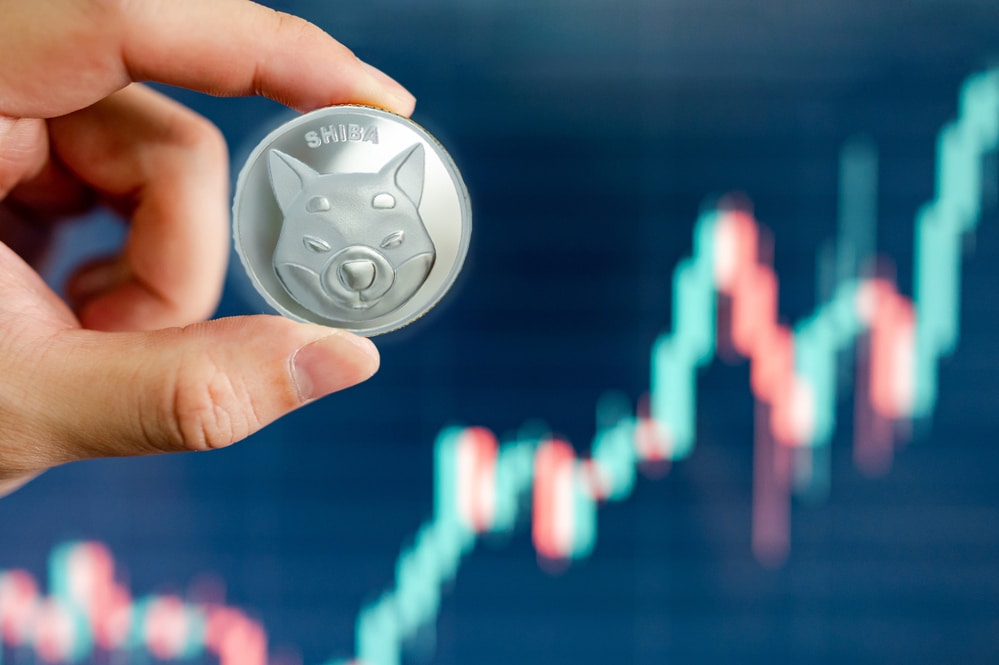 Shiba Inu, a cryptocurrency started last year, continues to rise after Elon Musk posted a tweet about his puppy.

Shiba Inu was started by an anonymous person known by the name Ryoshi last year, and the coin’s website refers to it as “a decentralized meme token that evolved into a vibrant ecosystem.”