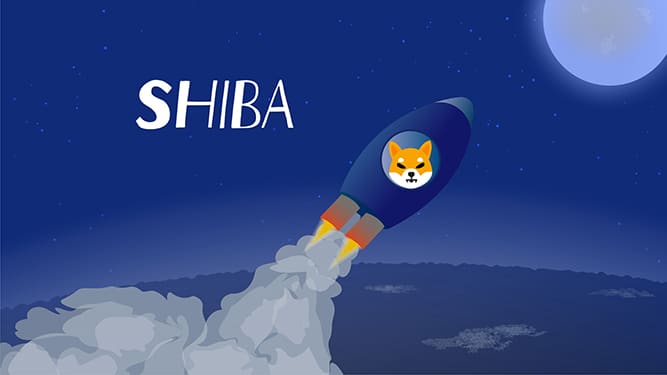 The price of Shiba Inu (SHIB) coin rose by nearly 25% hours after Coinbase announced that it has listed the coin on its main exchange.

This growth is not significant in comparison to the coin’ earliest prices. In May, after its launch, SHIBA soared to it’s all-time high of $0.00003532.