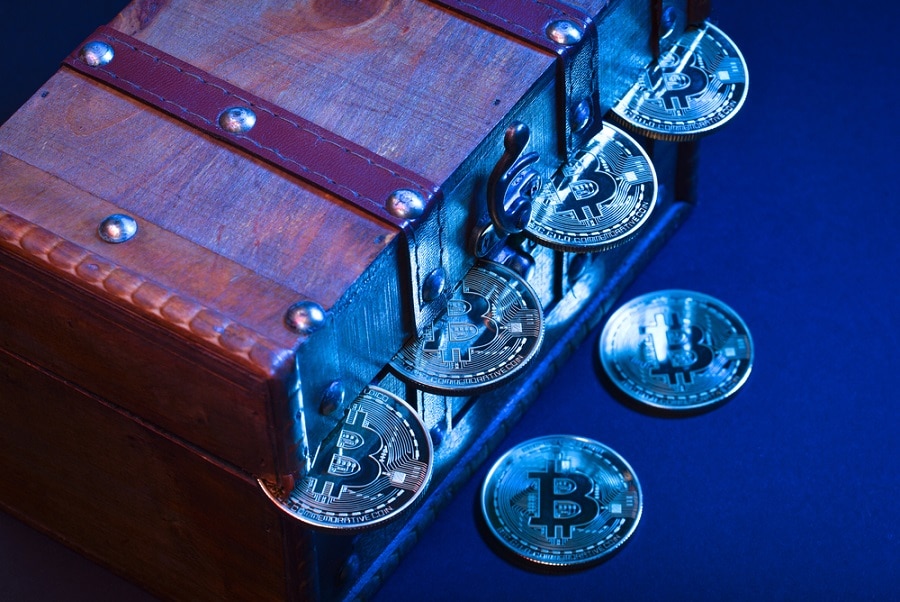 Dawn Fitzpatrick-CFO of Soros Fund Management-recently expressed interest in what makes cryptocurrency interesting to her.

Months back, Fitzpatrick’s views on Bitcoin were different. She referred to it as a commodity than a currency, citing the debasement of fiat currency as a key driver for its demand.