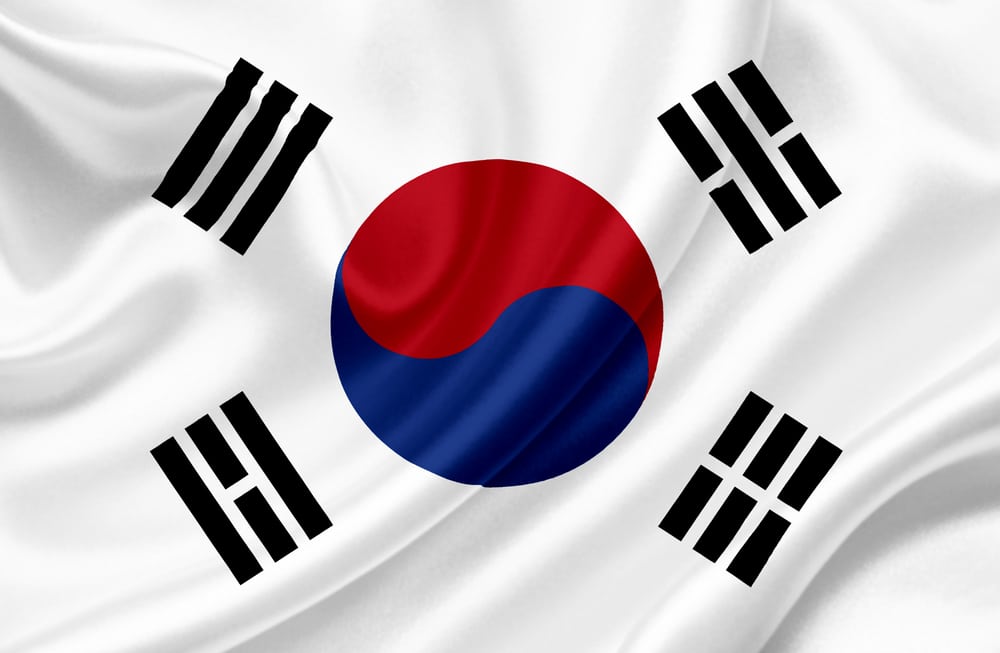 South Korea has elected cryptocurrency-friendly Yoon Suk-yeol as its next president after a close race, with a non-fungible token of his signature soaring 60%.

Yoon also voiced plans to establish blockchain tech-related unicorns and to push for legislation that would ensure that profits from illicit activities are returned to victims.