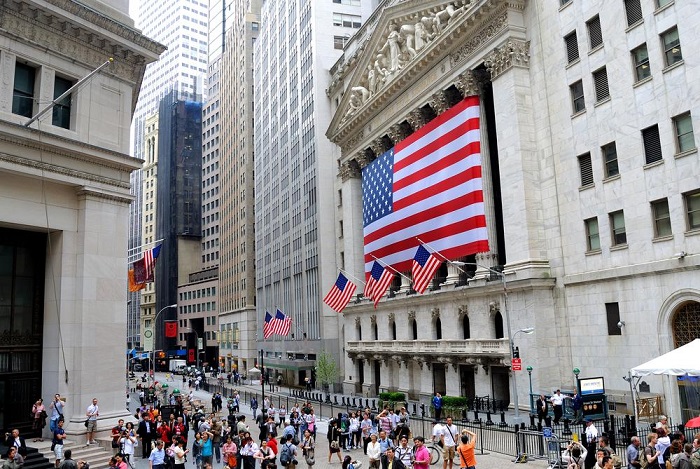 SPX was up 0.74 percent on Thursday, March 10, as the market remained volatile due to the Ukrainian-Russian conflict.

Stocks dipped on Thursday as investors were concerned about the geopolitical dispute between Ukraine and Russia on the global economy. The S&P 500 index fell by 0.4 percent to 4,259.52.

Amazon rose 5.4 percent after announcing a 20-for-1 stock split and approving a $10 billion stock buyback program.

Russian-Ukraine talks ended in a stalemate

Negotiations between the Russian and Ukrainian foreign ministries ended with no progress on a cease-fire or a safe passage for residents fleeing Mariupol.

Meanwhile, Ukraine’s President, Volodymyr Zelensky, has said that he will no longer push for NATO membership, one of Russia’s claimed motives for invading the country. Instead, according to reports, Zelensky is willing to negotiate a diplomatic solution to the hostilities triggered by Moscow’s invasion of Kyiv.

Psaki also warned that costs could rise but that this was only a transitory condition that would pass.

What about the oil?

Since Russia invaded Ukraine on February 24, West Texas Intermediate crude has gained more than 14%, while Brent crude has risen over 15%. On the other hand, oil prices have dropped in the last two sessions.

Inflation fears are also weighing on market sentiment. Still, confidence that the Fed will overcome the crisis, bolstered by global oil producers’ willingness to combat the supply shortage, appears to have maintained the recent upbeat mood.

It’s worth mentioning that the US Consumer Price Index (CPI) hit a new 40-year high in February, matching the 7.9% YoY predicted the day before.

Moving forward, geopolitical headlines will be critical to monitor for clear guidance as the United Nations (UN) prepares to hold a Security Council meeting in response to Russia’s request.

On the flip side, the next support for the index lies around 4200. If the index slips below this level, we can see a downward movement towards the 4150 level.