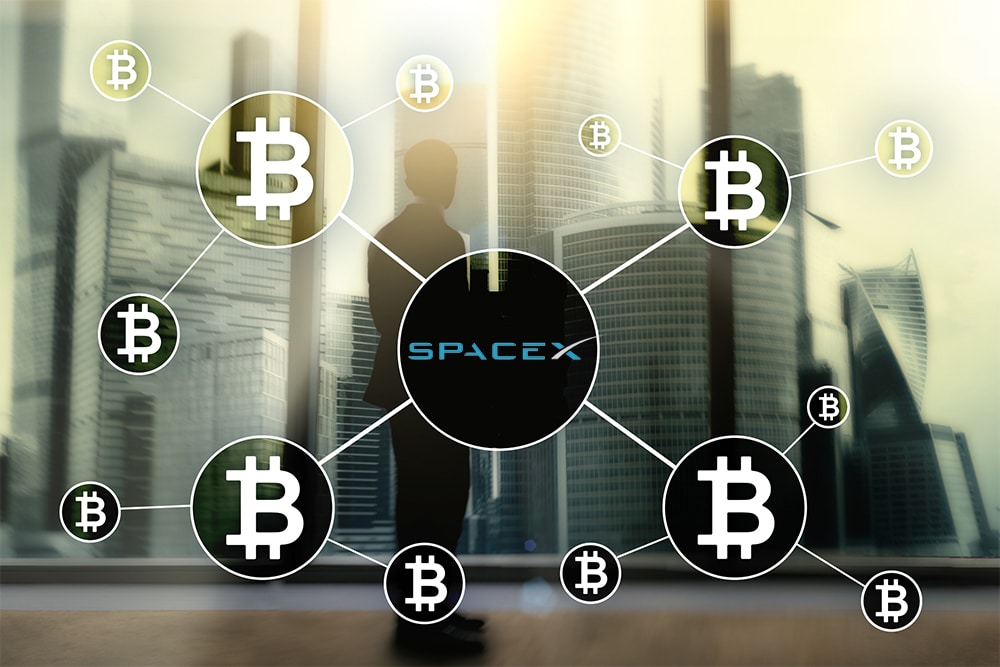 The discussion was made in general and not entirely on the decision of SpaceX to invest in the world’s biggest cryptocurrency. Musk made the remark as he was stating his support for the token.