S&P 500 Forecast: SPX Closed in Red After a Green Week 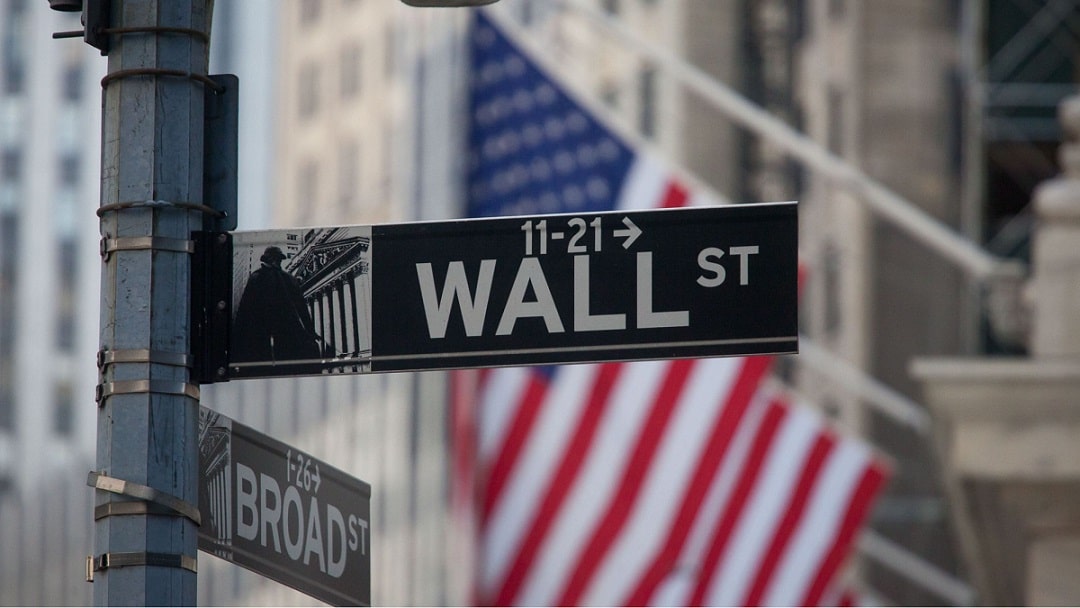 After a solid week, the SPX dipped 1.57 percent on Thursday, March 31.

The Federal Reserve’s initiation of a rate hike cycle, rising inflation, and Russia’s invasion of Ukraine all added to stocks’ troubles this quarter.

On the other hand, March was a bit of a bright spot, with the main averages rallying for two weeks in the second part of the month. The S&P 500 and NASDAQ gained more than 3% in March, while the Dow gained 2.2 percent.

WTI futures on the New York Mercantile Exchange fell below $100.00 on Thursday after US Vice President Joe Biden announced a six-month release of one million barrels per day.

Oil prices fell more than 6% on Thursday, owing to expectations of reduced variance in the black gold’s demand-supply mechanism. President Biden has asked oil drilling firms to use their spare capacity and pump more oil to provide price stability to the oil market.

According to Reuters, Russian President Vladimir Putin warned that payments for Russian natural gas would have to be done in rubles, aggravating Europe’s energy supply concerns.

With a rise of 1.17 percent, the S&P energy index was the top sector on the plus side. In addition, it is up over 40% this year, which would be its best quarterly performance ever.

Stocks in the semiconductor and technology hardware industries were hit severely on Thursday. AMD stock dropped more than 8% after Barclays analysts cut the stock from overweight to equal weight. On the other hand, HP Inc. and Dell Inc. fell 6.5 percent and 7.6 percent.

As the yield curve tightened, bank stocks were another source of weakness, with JPMorgan Chase falling 3% and Goldman Sachs down 1.6 percent.

On the data front, today, we have the all-important NFP. The report is expected to show that the economy created 490,000 jobs in April.

As inflation rises, so does anticipation that the Federal Reserve will raise interest rates more aggressively, putting a brake on economic development.

In addition, the uncertainty surrounding the war with Russia-Ukraine will play a large role in moving ahead.

On the flip side, the next support for the index lies around 4501. If the index slips below this level, we can see a downward movement towards the 4465 level.