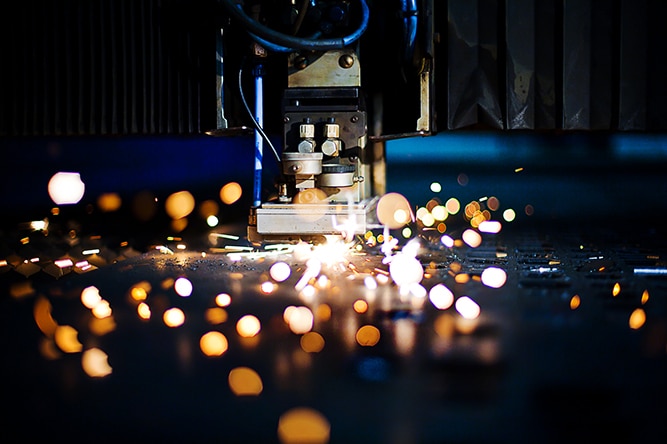 Supply problems in the UK manufacturing sector linked to COVID-19 restrictions and the domino effects of Brexit led to “rapid price inflation” and rising input costs.

The outlook for the UK manufacturing sector remained positive in August. Almost 66% of companies revealed that they project output to rise over the coming year.