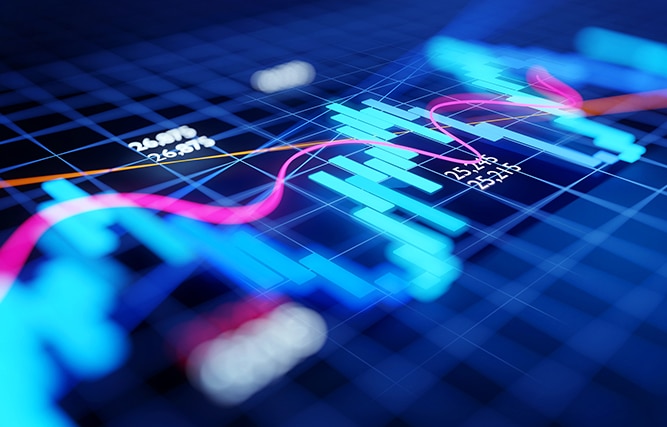 SIX Digital Exchange will continue to invest in developing its technology over the coming months. The company added it hopes to attract clients to launch its exchange network globally.