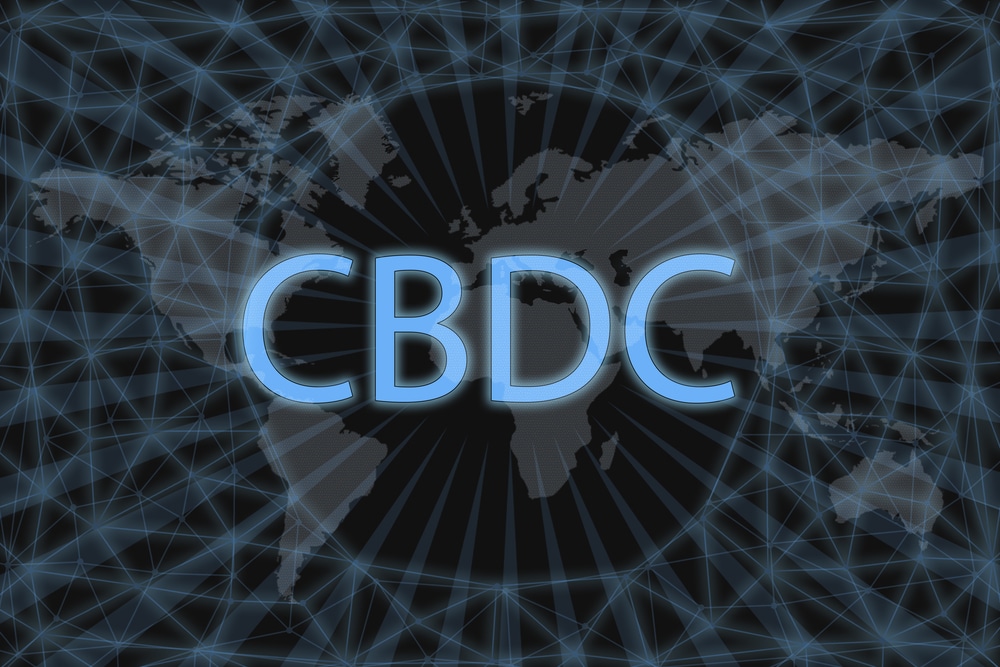 The testing, which was conducted over three days at the beginning of December 2021, determined that issuing a wholesale CBDC was operationally possible and feasible under Swiss law.