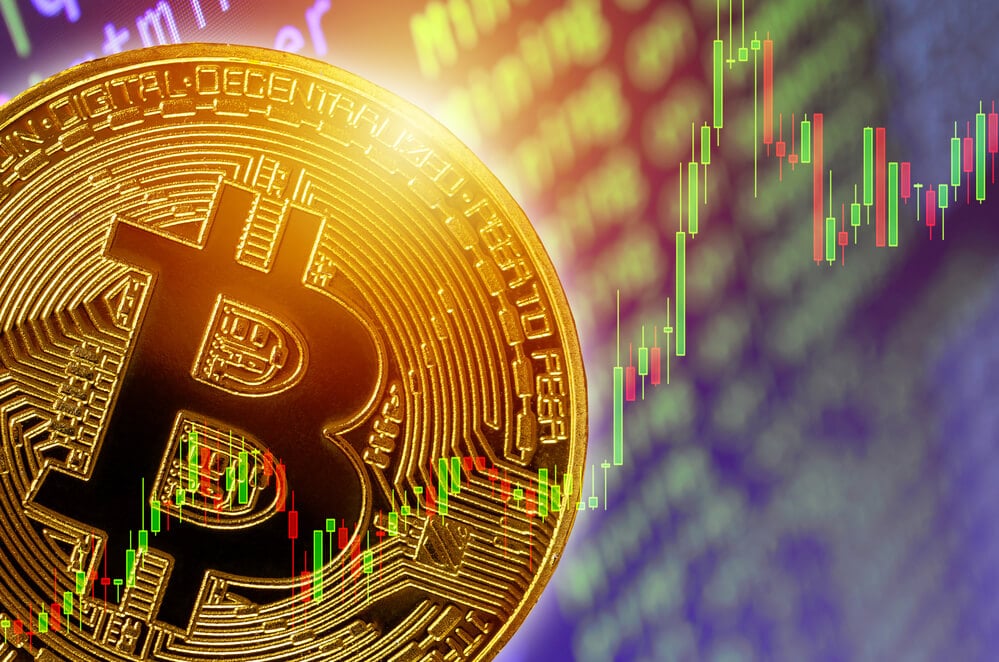 Last month, SynFutures raised a $14 million Series A funding round led by Polychain and the involvement of prominent crypto investors, including Framework and Wintermute.