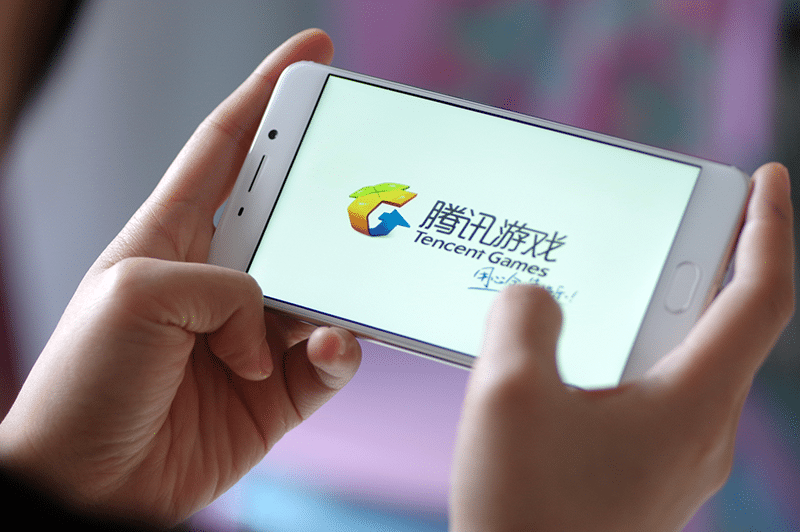 Tencent Holdings Ltd led a stock tumble after Chinese state media expressed concern of the addictive nature of games, triggering fears Beijing will set its sights next on the largest gaming arena.

Tencent was down 11% on Tuesday before recovering some of those losses to end at 5% lower. The company has now shed close to $400 billion of its market value since January Record High.