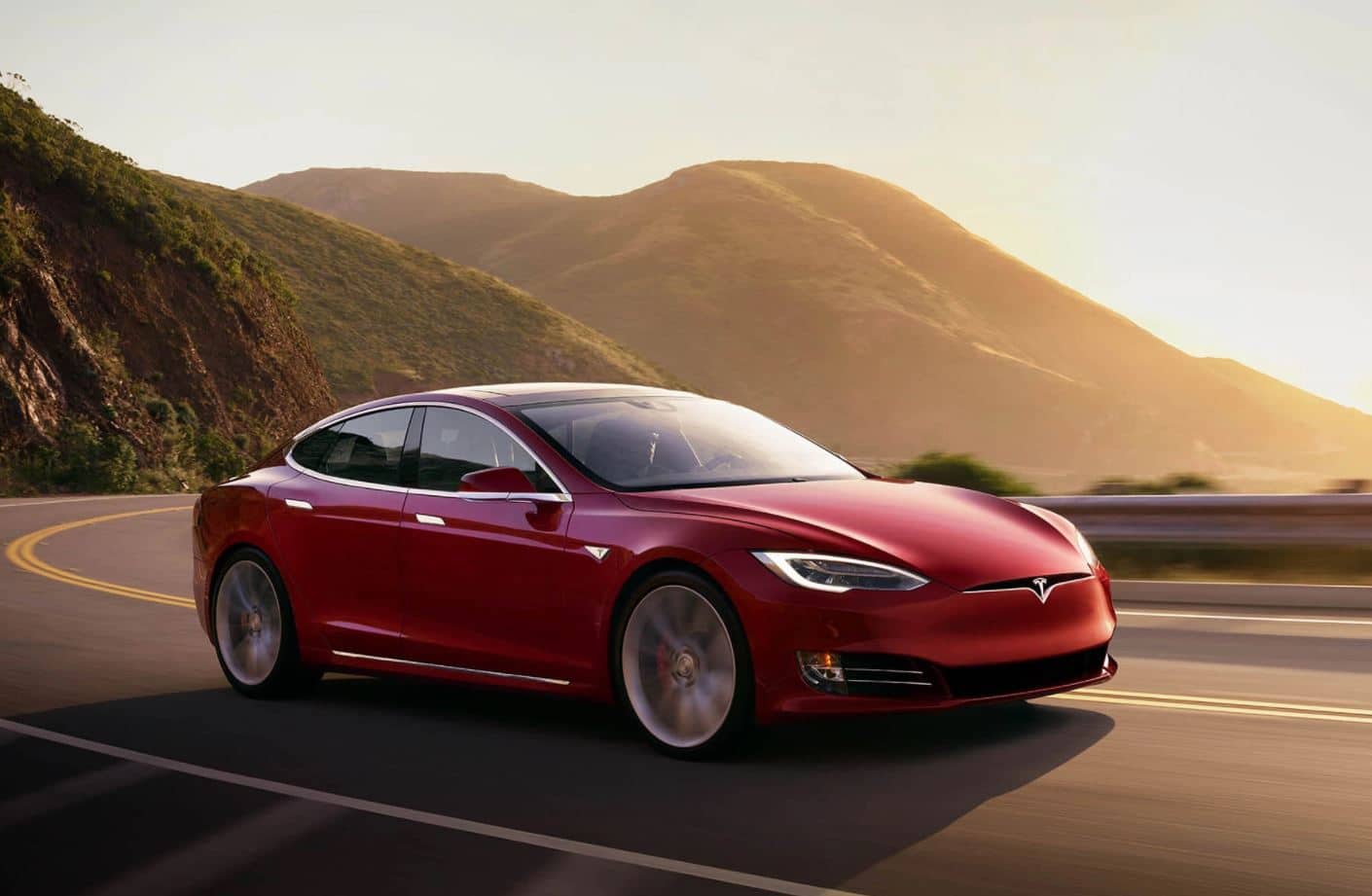 Tesla Inc. has canceled the Plaid Plus variant of its flagship Model S product which was previously the most expensive in its sedan lineup.

Tesla this year hiked the prices of its Model 3 and Model Y variants several times this year due to supply chain price pressures.