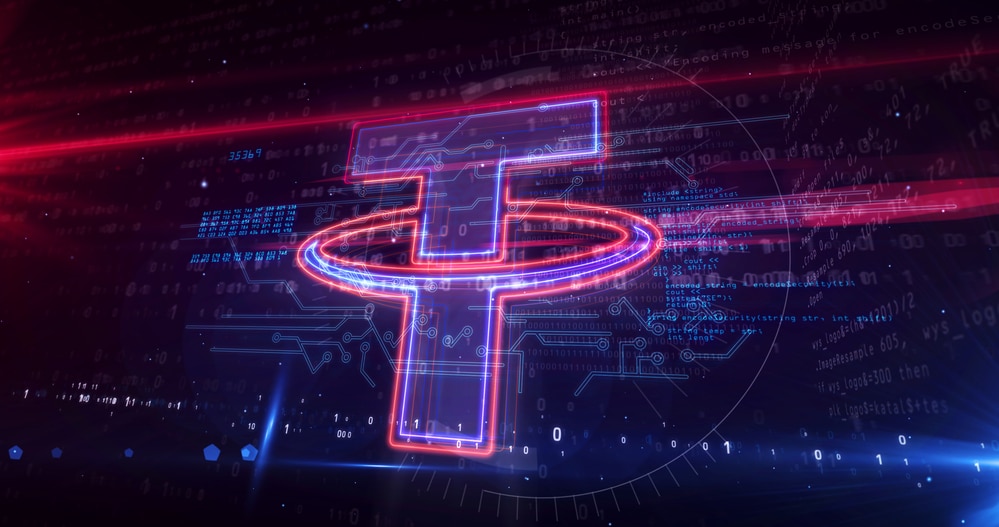 A major client of Tether has stated that the company lends out new stablecoins in return for cryptocurrencies, while Tether’s foundation claims that it only uses real dollars to issue its tokens.

US federal and state regulators have imposed tens of millions of fines on Tether after discovering that they had previously misrepresented its reserves.