Tether Fully Discloses Its Reserves and Support for Its USDT Stablecoin 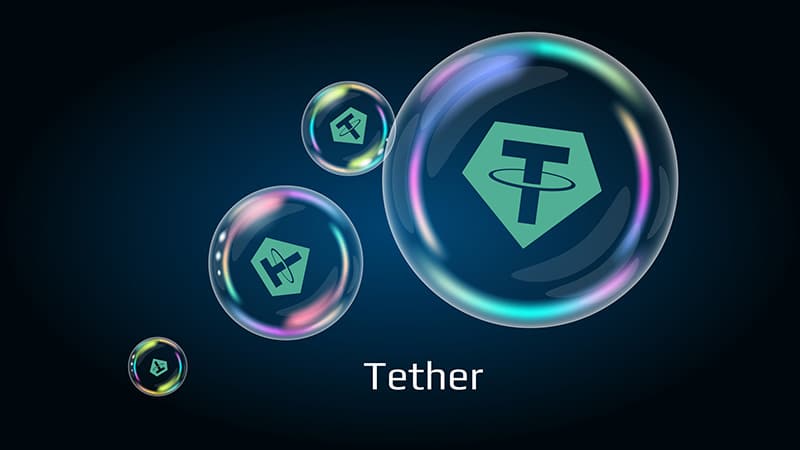 Tether Holdings Limited, the issuer of the world’s largest stablecoin USDT found that Tether’s tokens are 100% backed by its reserves.

Legal troubles continue to plague the company. Tether is still under scrutiny for allegedly hiding crypto transactions years ago.

Deceleration Trading Strategy: How Does It Work in Crypto?