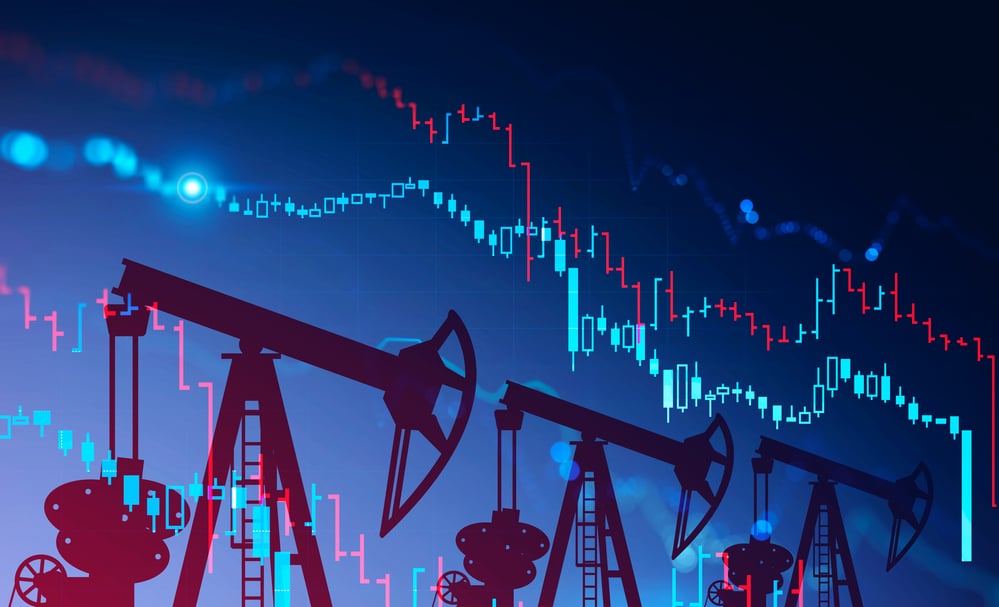 President Joe Biden made an effort to deliver a Thanksgiving gift for US drivers, announcing the country’s largest-ever release of oil reserves to reduce petrol prices.

Other effects of curbing petrol prices, including requesting Saudi Arabia and OPEC+ members to pump more oil, have fallen short.