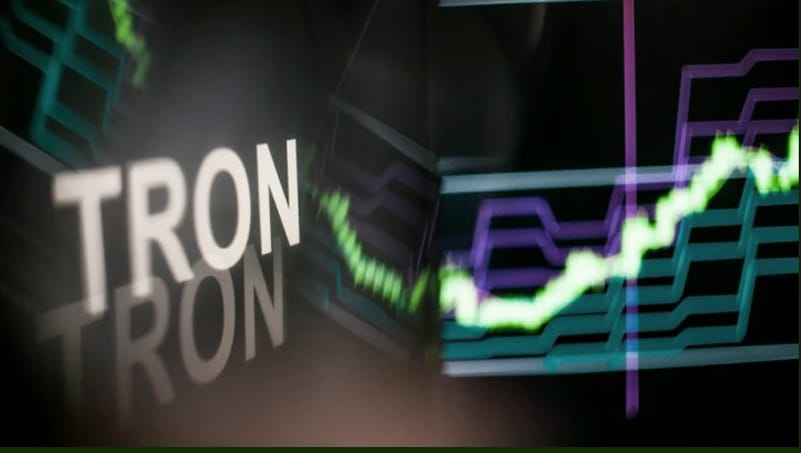 The team behind the TRON DAO reserve announced two purchases for the project’s stablecoin, accumulating more than $60M of TRX and BTC.

In the last five days, there has been turbulence in the crypto space, with Bitcoin losing almost $10,000, and the altcoins are following the same trend.

Even though the current ecosystem on Terra and its controversial UST stablecoin, TRON has decided to strengthen the backing of its own native token.

Independently, Justin Sun’s brainchild stated it had welcomed Ankr as the fourth member and whitelisted the institution.