Turkey Agrees to a New Currency Swap Deal Worth $3.6 billion-Erdogan 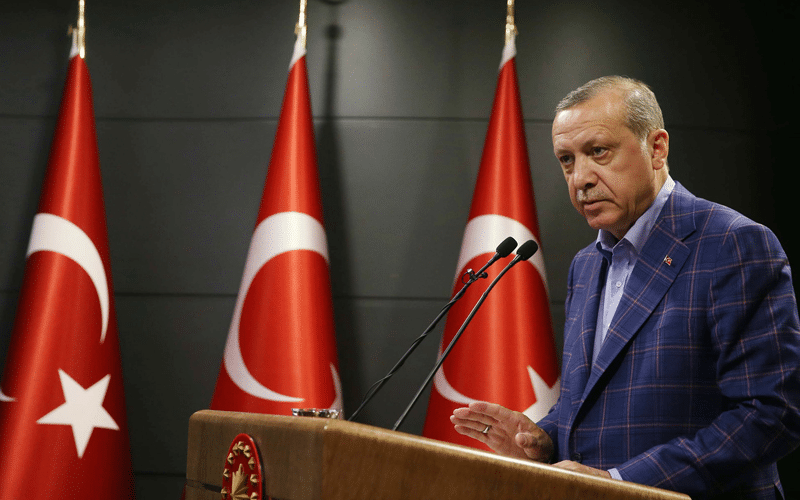 Prior to the new swap deal, the Turkish reserves were declining.