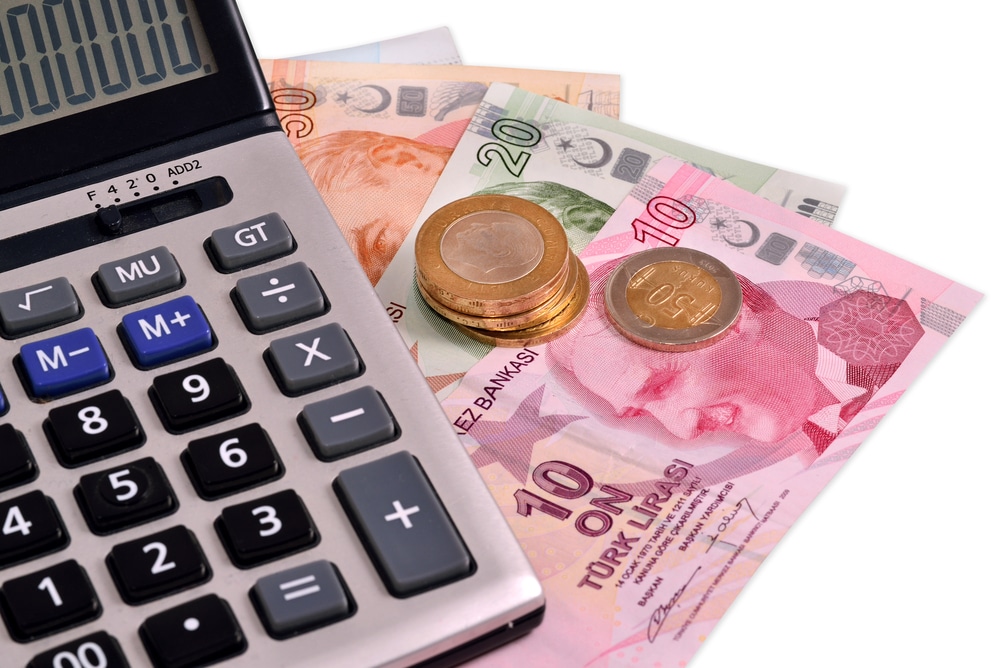 Turkey’s central bank maintained its key rate at 19% for the third month even as it sounded more hawkish, terming its monetary stance “tight.”

Some analysts expect Turkey’s central bank to reduce the benchmark rate in the third quarter while others see it in the last quarter of the year.