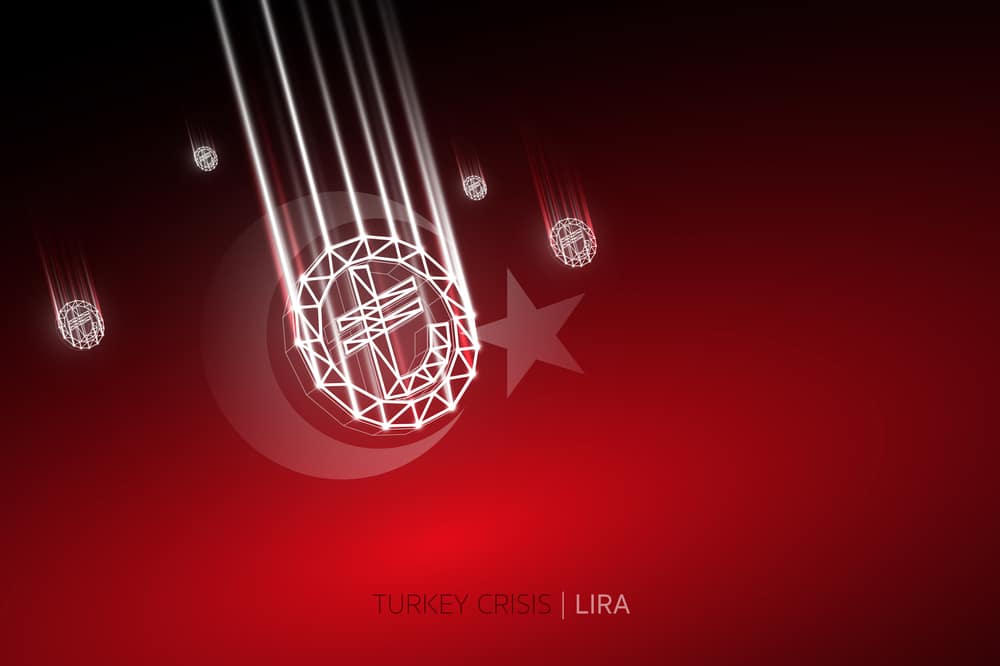 President Tayyip Erdogan announced on Friday that Turkey will reduce the interest rates, adding that the country is committed to its new economic policy, worsening the lira’s decline.

Amid high volatility, the lira dropped to a record low of 13.45 against the U.S. dollar on Tuesday.