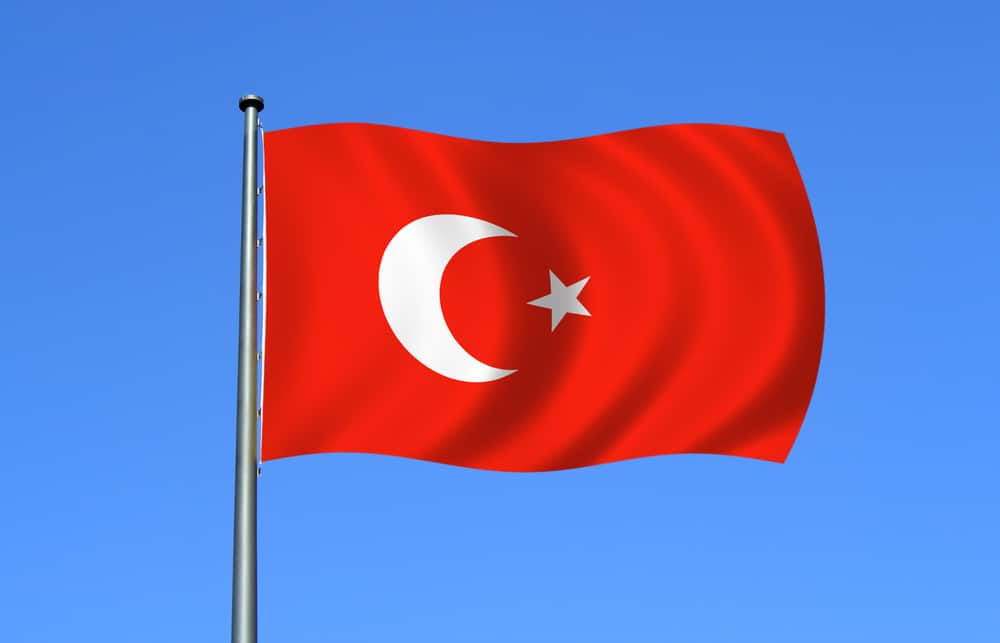 Foreign investors have acquired some $1 billion of Turkish stocks so for this quarter through November 19.