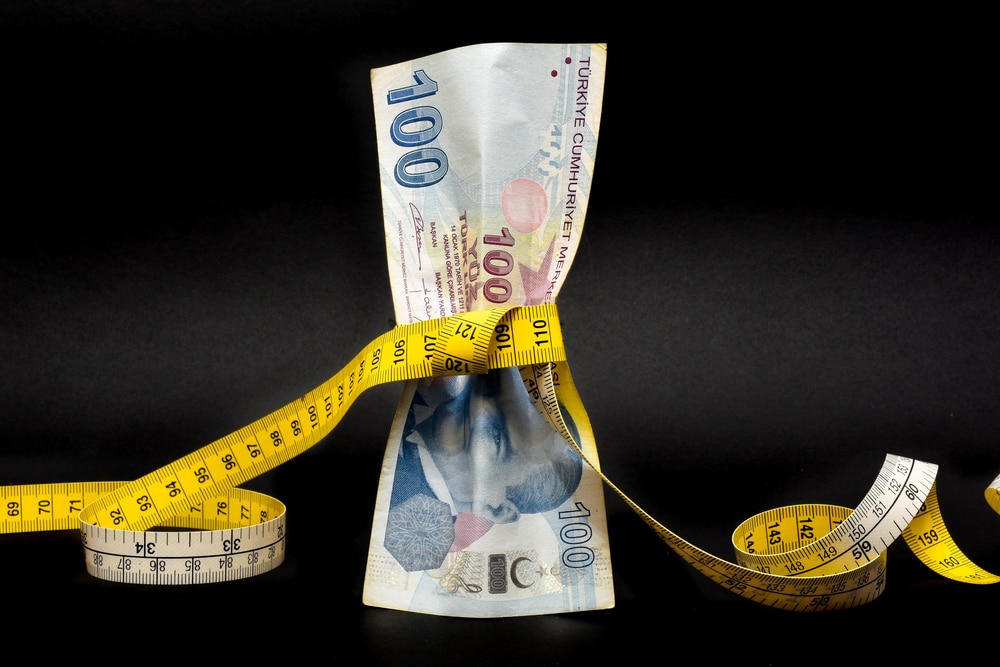 Turkey’s lira plunged below 14 to the dollar for the first time, demanding the central bank’s fourth intervention in the global currency markets in December.

The lira has sunk 48% against the US dollar this year and is the worst-performing currency in the global emerging markets.