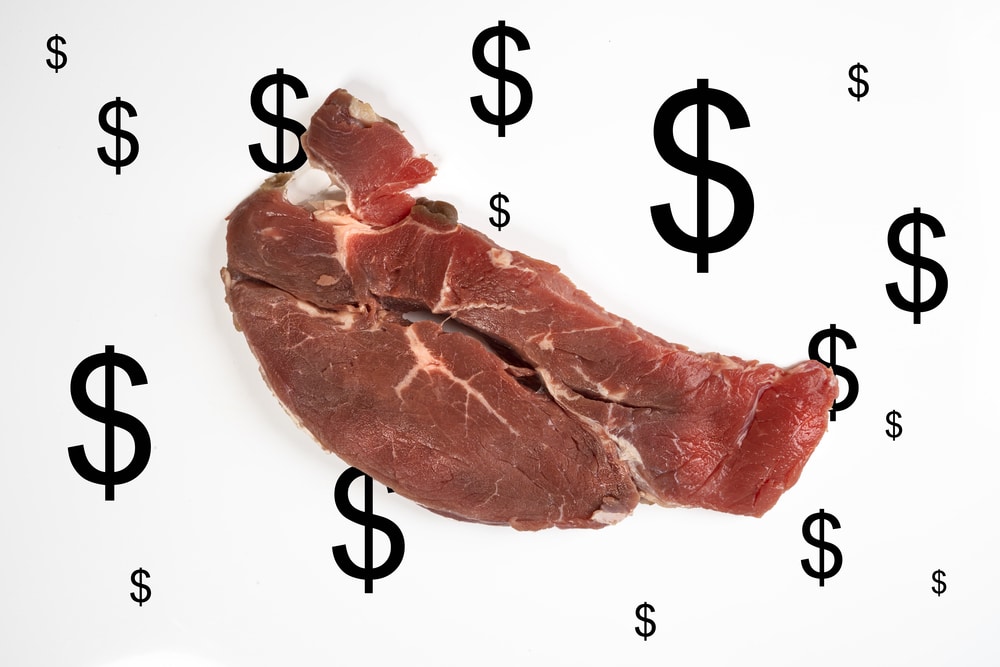 Tyson Foods Inc. reported improved sales after raising prices for its beef, chicken, and pork, based on the growing costs that the firm stated are likely to persist.