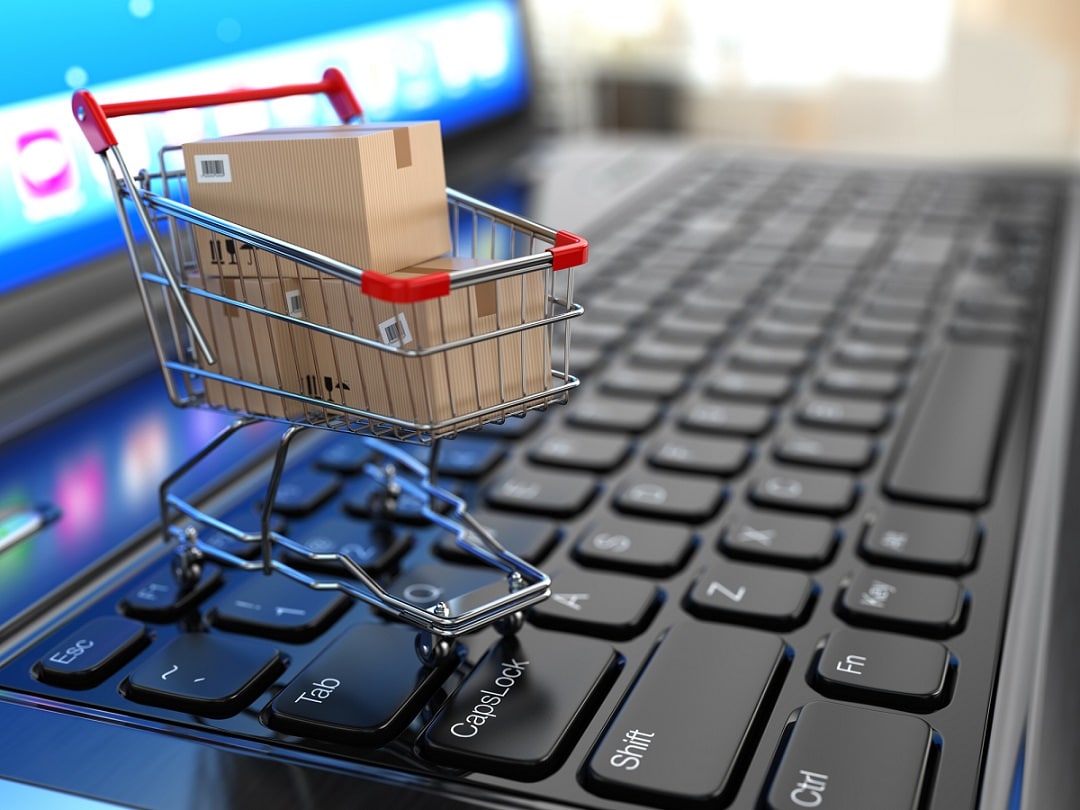 Consumers also had low optimism about their future income and ability to secure quality jobs. The proportion of consumers who stated that jobs were “plentiful” soared to a record 55.9%.