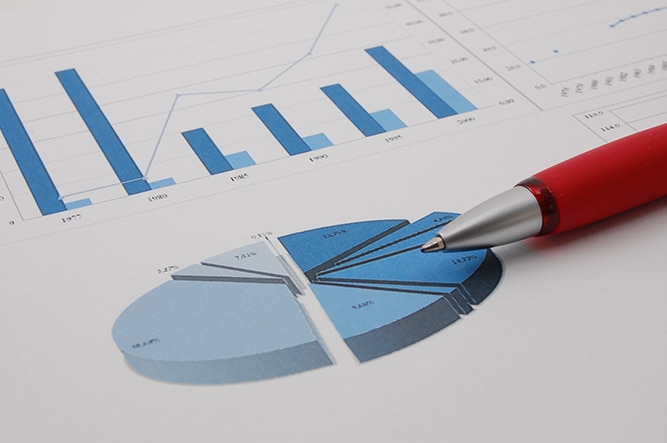 The U.S. current account deficit rose to a 14-year high in the second quarter as businesses boosted imports to refuel depleted inventories amidst robust consumer spending.

The economy grew at a 6.6% annualized pace in Q2, backed by another quarter of double-digit growth in consumer spending. Domestic demand has been boosted by fiscal stimulus and vaccinations against the COVID-19.