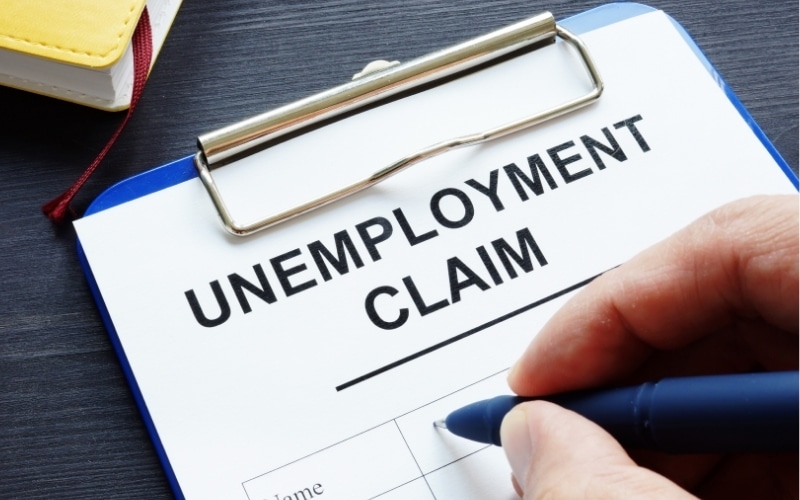 The actual initial claims under state programs reduced by 3.6% to 393,078 from the past week, surpassing the projection of the seasonal factors of 1.9% decrease.

In the week ending June 5, extended benefits were still available in 12 U.S. states, including Alaska, California, Colorado, and Connecticut.

The highest insured unemployment rates were high in Virgin Islands, Rhode Island, and Nevada. The largest increase in initial claims was high in Pennsylvania, California, and Kentucky.