U.S. Goods and Services Deficit Grows by $2.2 billion in May 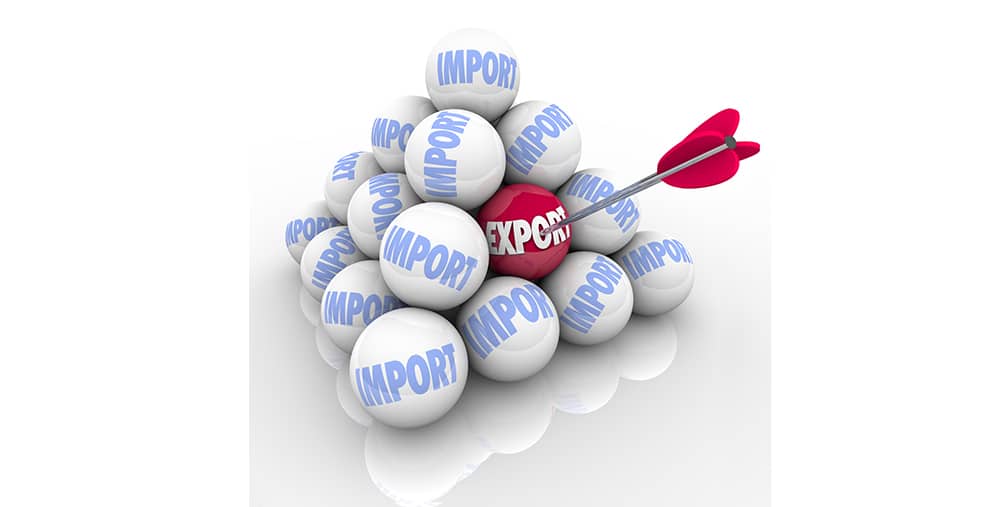 In May, the goods and services deficits in the international trade of the United States increased by $2.2 billion to $71.2 million from $69.1 billion reported in April.