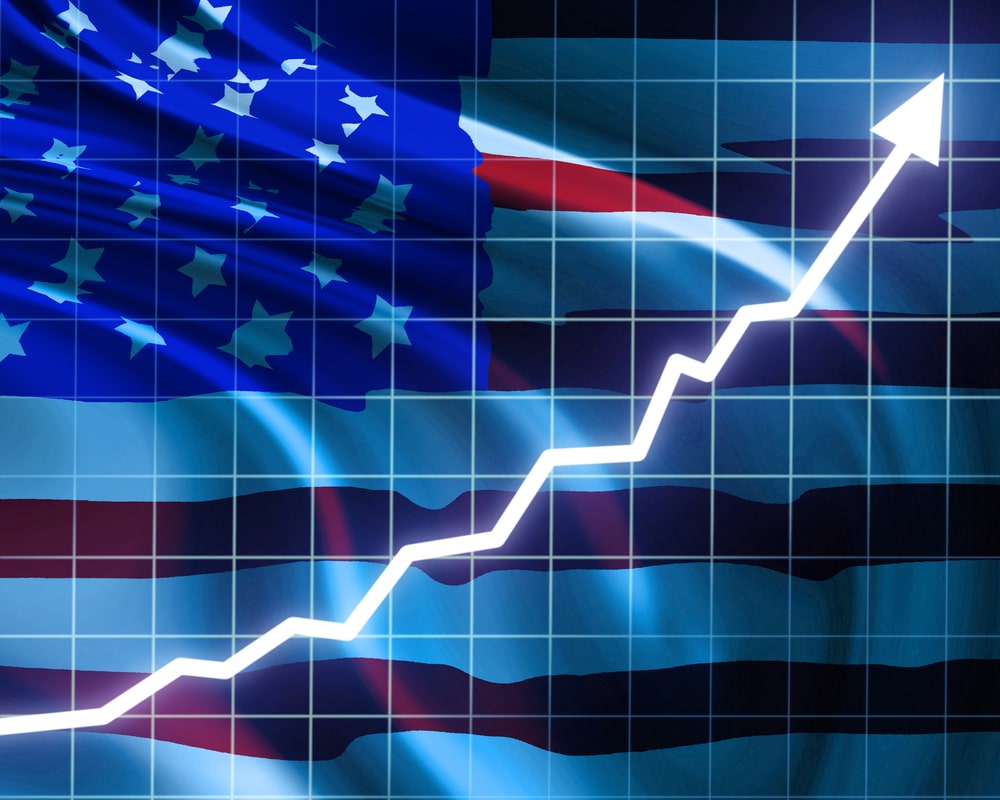 The annual growth in core consumer prices, which does not account for volatile food and energy prices, remained unchanged from the estimate of 3.6%, signaling the strong price increases since 1991.