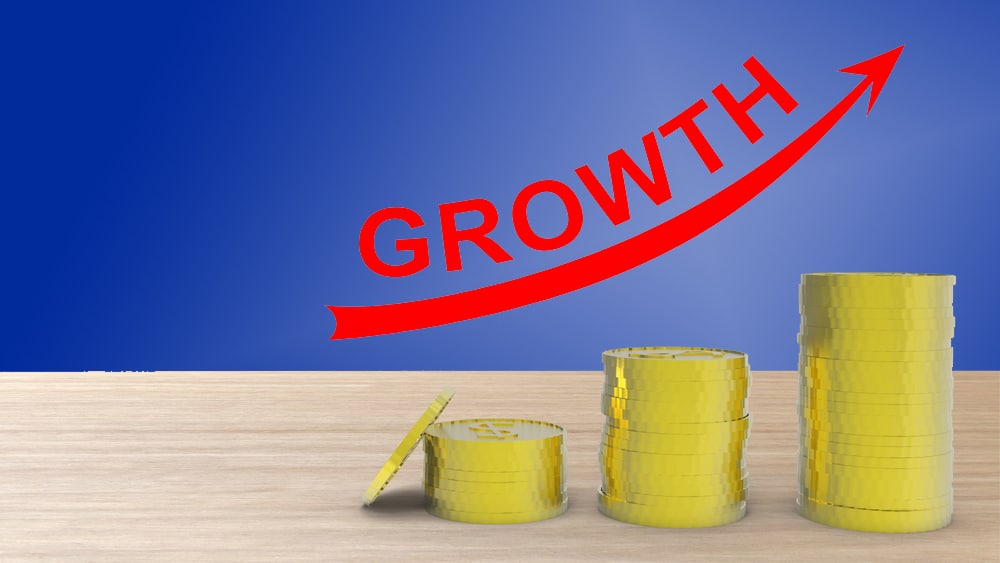 Retail and food services sales in the United States increased by 1.7% in October to reach $638.2 billion, surpassing estimates.

The broad-based increase in spending signaled an increase in savings and soaring wages that have helped Americans to sustain an aggressive pace of merchandise spending.

Even though the total retail sales remained above pre-pandemic levels, a recent inflation-triggered collapse in consumer sentiment could affect demand in the future.

Gasoline stations posted an expansion of 46.8% compared to the same period in 2020. Food services and drinking places posted annual growth of 29.3%.

U.S. prices are soaring at the fastest rate in 30 years as businesses shift the rising labor and input costs to customers. 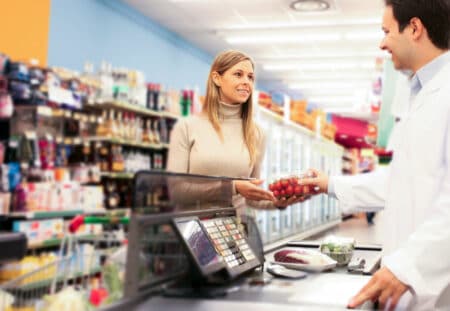