U.S. Wage Hikes Struggle to Keep Up with Inflation 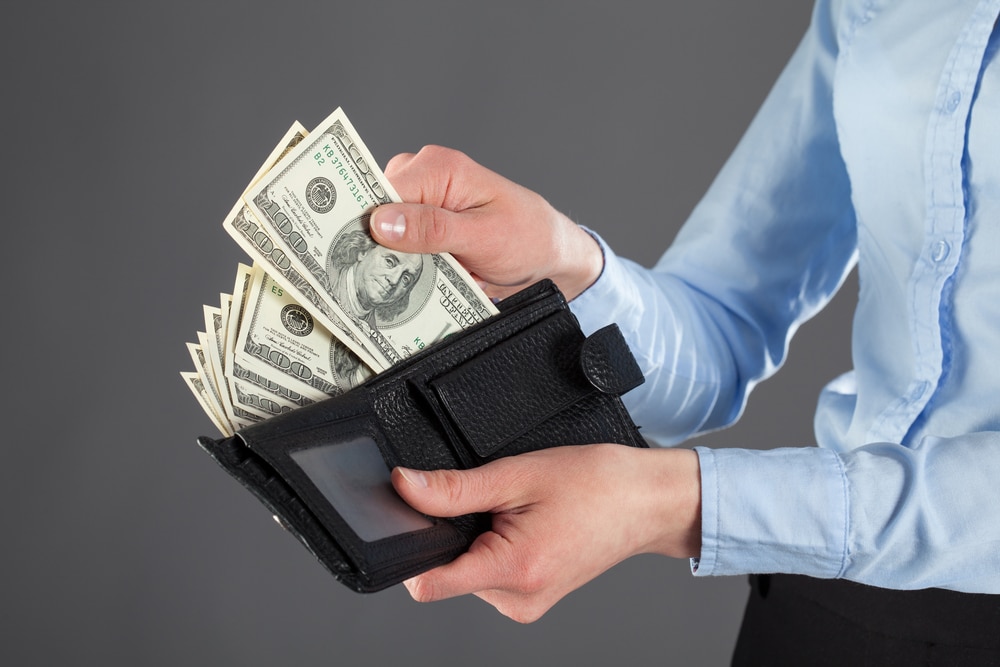 American wages have continued to rise in the past months, but increases are being offset by the hikes in consumer prices.

Households with lower incomes are bearing the brunt of inflation, which the government has maintained as transitory.