UAE in Talks for Compromise Deal with OPEC+ 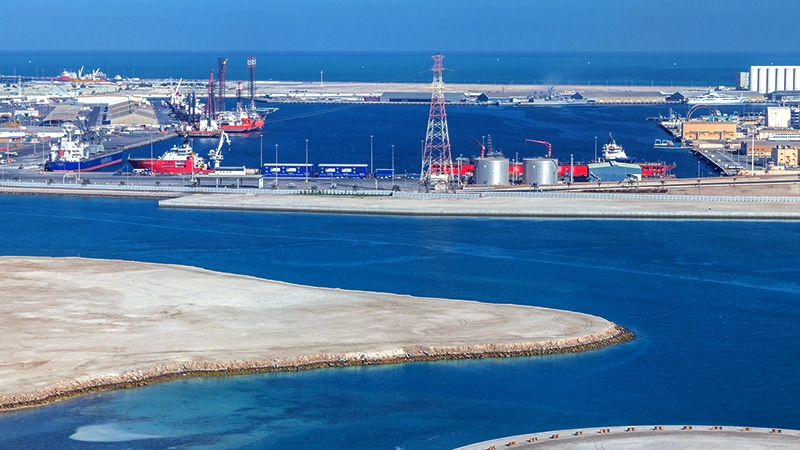 The United Arab Emirates is now in talks with the Organization of the Petroleum Exporting Countries and its allies, regarding a possible compromise deal that could solve the recent impasse of the group.